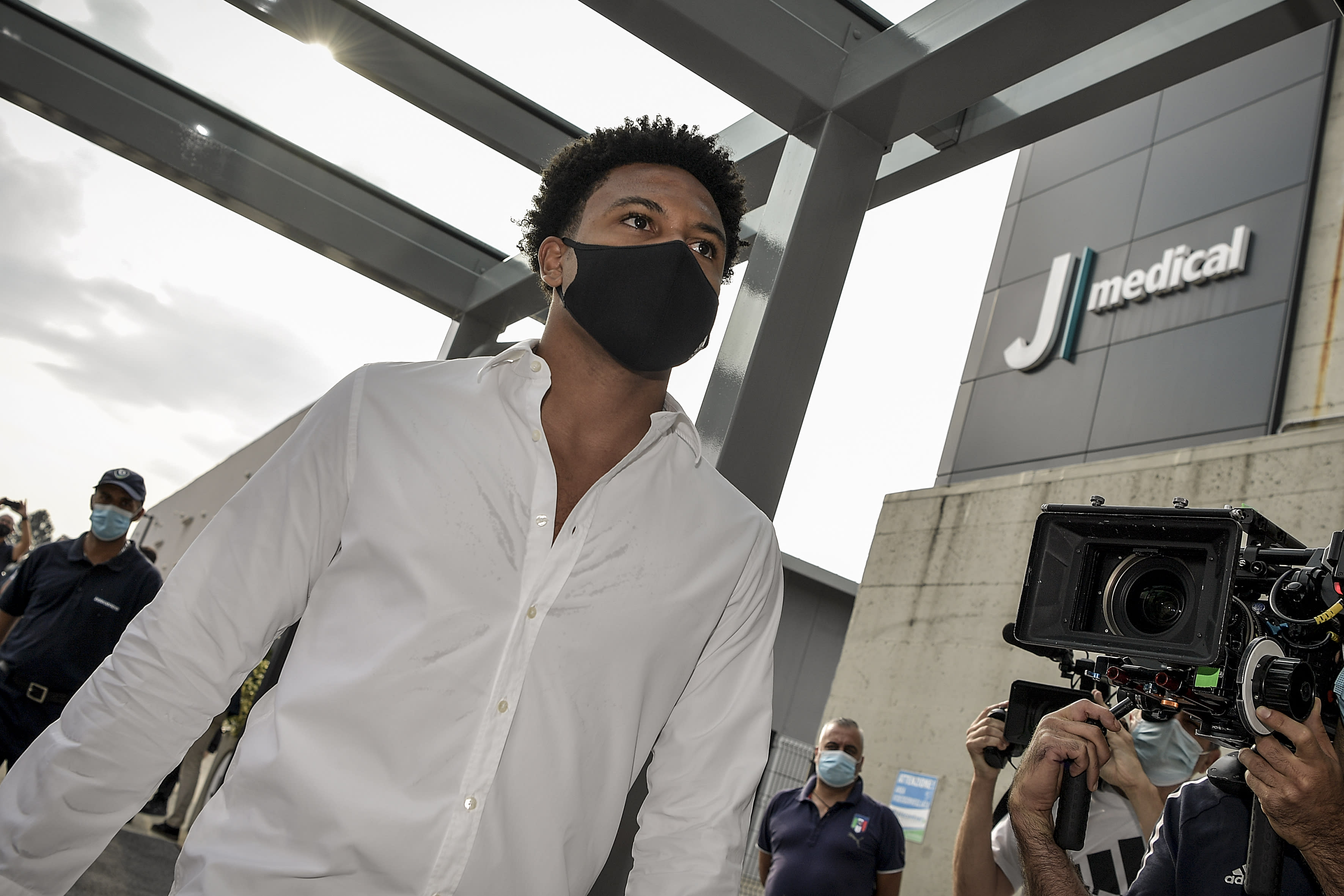 Weston McKennie is an unassuming sort. A military brat who lived a peripatetic childhood that led through Germany, where he first started playing soccer before returning as an 18-year-old to sign with Bundesliga juggernaut Schalke 04, rather than remain with FC Dallas of Major League Soccer, which had developed him. Certainly, he dabbles in soccer’s spoils — the expensive car, the designer shoes — but he fits more neatly into the mold of fellow national team star and close friend Christian Pulisic, for whom fame and attention are unpleasant byproducts of success.

Now, like Pulisic, he has parlayed that teenaged move to a German club known for developing talent into a major transfer to a European superclub. Whereas Pulisic picked Schalke’s archrivals Borussia Dortmund and then Premier League power Chelsea, McKennie has left Germany for nine-time reigning Italian champions Juventus, where he will be a teammate of the second-greatest player of all time, Cristiano Ronaldo.

McKennie wore a white dress shirt with a visible white undershirt to his weekend presentation, although he eventually ditched the undershirt. It felt fitting for a player who, a day after his 22nd birthday, is so multifunctional in central midfield that nobody is entirely confident in what his best role is. Like a white shirt, he goes with anything.