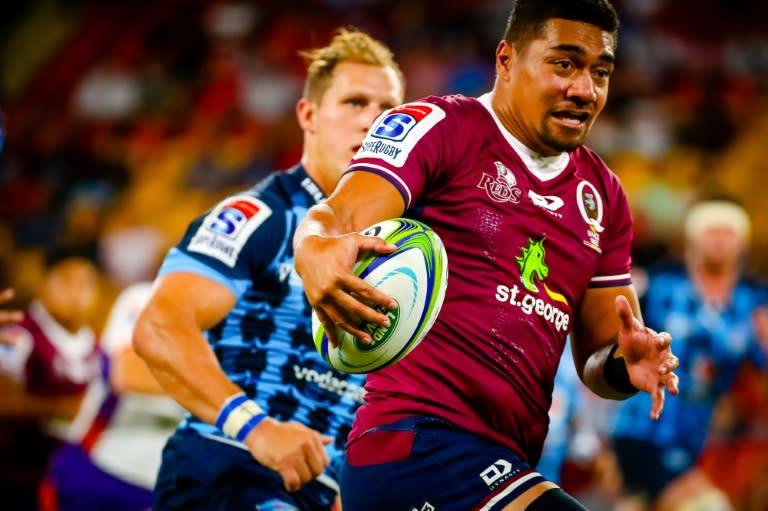 SANZAAR chief executive Andy Marinos admitted Monday that Super Rugby sowed the seeds of its own demise when it launched an ambitious expansion plan for the southern hemisphere competition.

Marinos also raised doubts over whether a planned trans-Tasman competition would proceed next year, and conceded the future of the competition was out of SANZAAR’s hands.

The governing body oversaw Super Rugby’s expansion from an initial 10 teams in 1995 to a peak of 18 in 2016, despite complaints from fans that the globe-crossing competition had lost its intensity and become too hard to follow.

Marinos admitted the critics were correct and Super Rugby had strayed from the original formula that once saw it hailed as the best rugby competition in the world.

Commenting on the best model for Super Rugby’s future, Marinos said: “I still believe our best solution was in the 10-12 team competition structure.”

New Zealand Rugby has proposed an eight-to-10 team structure for Super Rugby next year containing the five existing Kiwi teams, two to four from Australia and one newcomer from the Pacific.

However, Marinos said the border restrictions that halted this year’s Super Rugby season — forcing New Zealand and Australia to stage their own domestic versions — may prevent it going ahead.

“We are getting very strong indications that borders are not going to be open, or as freely accessible, in the first quarter of next year,” he said.

Regardless, he said Super Rugby’s future would not be determined by SANZAAR.

“That is a question for New Zealand Rugby… we co-ordinate on behalf of the unions and there are different views among the SANZAAR partners around what could be possible going forward,” he said.

But he conceded there were no certainties in the current environment.

“It is like most things, we are living in an unpredictable environment and there is a lot of speculation,” he said.

“I am really focused on keeping the SANZAAR alliance and getting some normality back into our competition structures at this stage.”