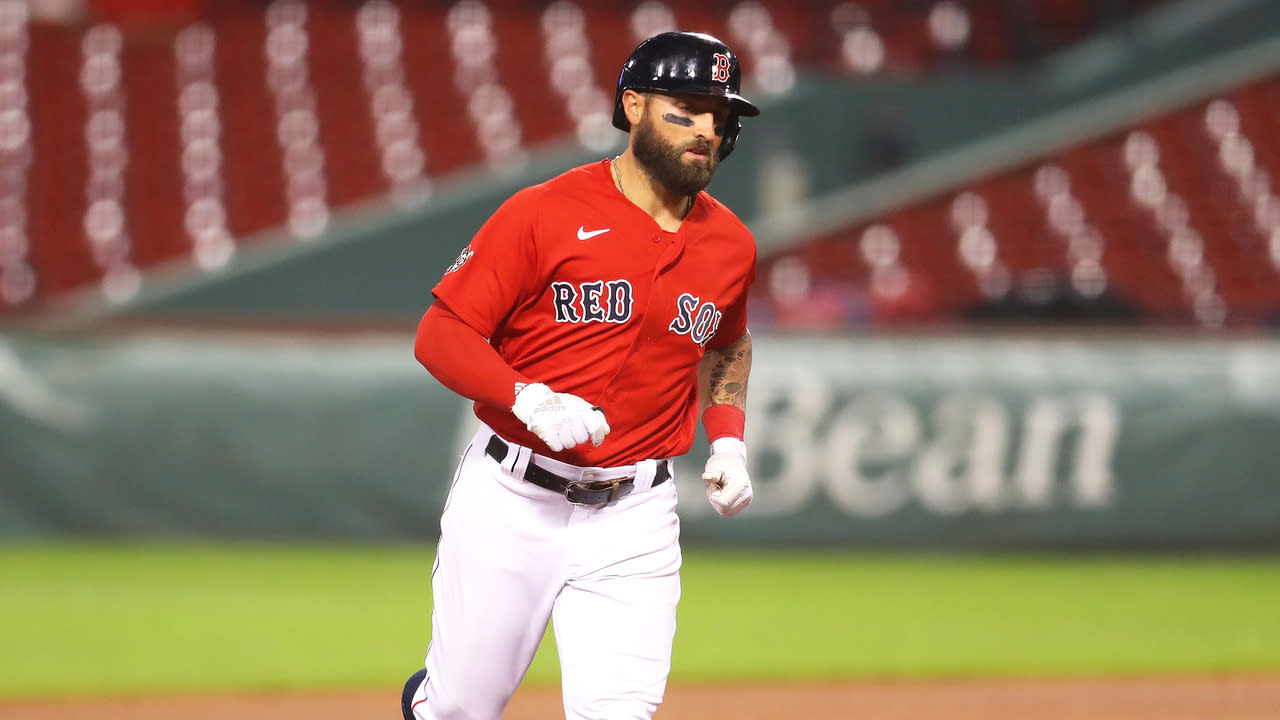 The Boston Red Sox have made another move ahead of Monday’s 4 p.m. ET MLB trade deadline.

The Red Sox are sending Kevin Pillar and cash to the Colorado Rockies in exchange for a player to be named later and 2019-20 international slot money.

Pillar signed a one-year contract for the Red Sox in February, and he played well enough over the first month of the shortened 2020 season to fetch the Sox a few assets on the trade market.

The 31-year-old outfielder batted .274 with four home runs, 13 RBI and a .795 OPS in 30 games for the Sox. He spent the first seven seasons of his career with the Toronto Blue Jays before playing for the San Francisco Giants in 2019.

Even though Pillar turned out to be a good addition to the Red Sox, they were smart to trade him and get something in return before he could hit free agency over the winter.

This is the third trade the Red Sox have made over the last two weeks. They sent relievers Brandon Workman and Heath Hembree to the Philadelphia Phillies in exchange for two pitchers on Aug. 21, and they dealt first baseman Mitch Moreland to the San Diego Padres on Sunday for two prospects.

The Rockies are in the middle of a highly competitive playoff race. They currently occupy the second wild card spot in the National League, but there are seven teams within two games of Colorado in the standings.