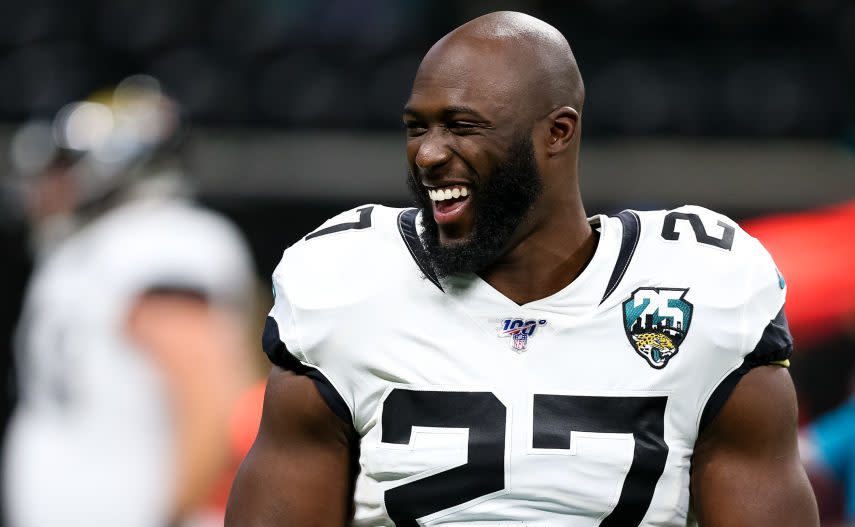 The Jaguars declined Leonard Fournette‘s fifth-year option this offseason, and they decided they didn’t want the fourth year either.

According to Michael DiRocco of ESPN.com, the Jaguars are releasing the former first-round running back.

Not only was Fournette the fourth overall pick in 2017, he was taken four spots ahead of Christian McCaffrey, who has gone onto sign a four-year, $64 million contract extension with the Panthers this offseason.

Fournette ran for 1,152 yards last year in 15 games last year, so he should get opportunities (though the Jaguars were unable to trade him).

Ultimately, it’s another sad personnel chapter for a team that has collected talent, but continues to shed it at a rapid rate and hasn’t turned any of those good players into consistent winning.