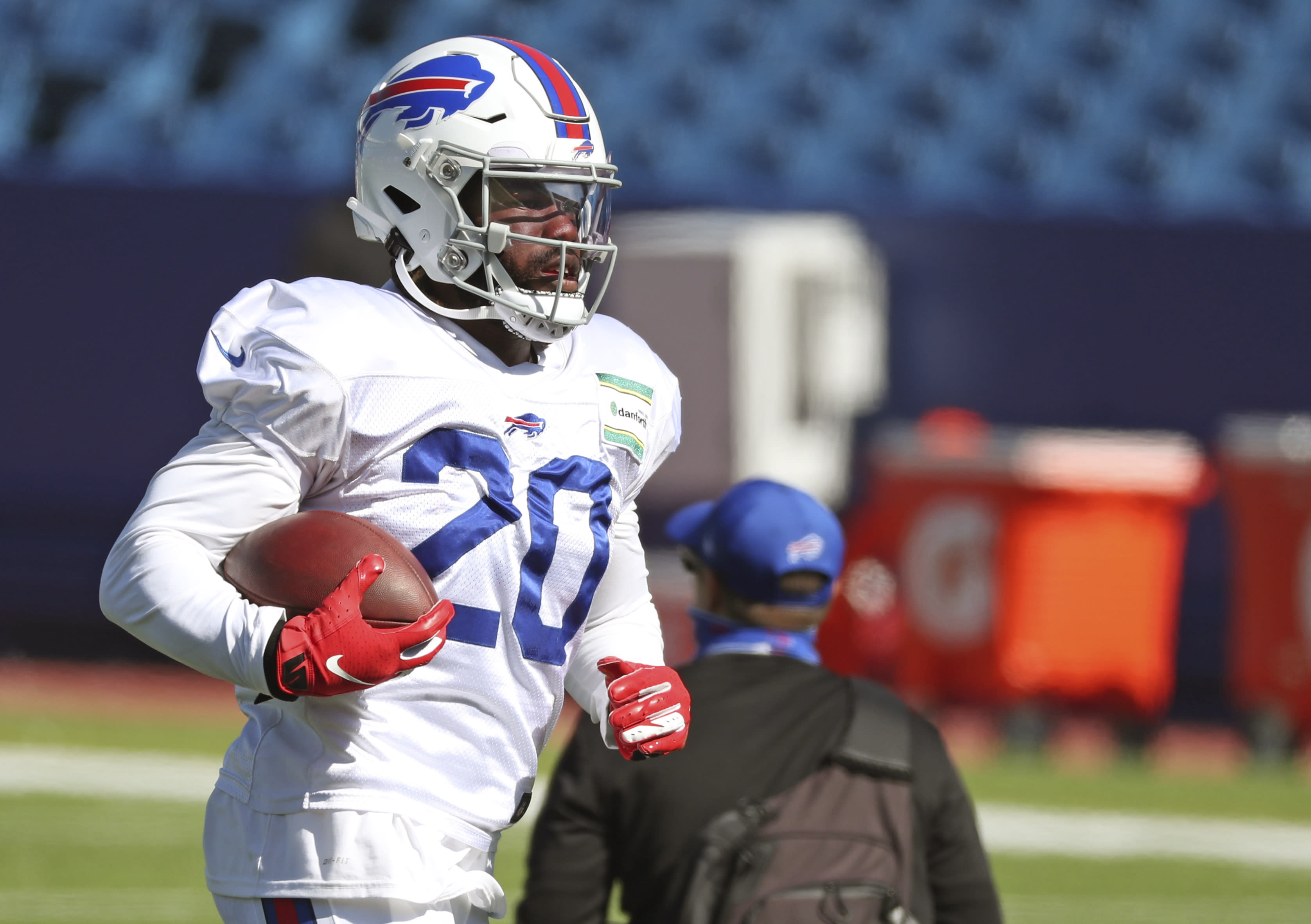 Moss is really the one guy on this sleeper list I need to land in a draft, or it feels like failure. He’s a second-day pick stepping into what might very well be a substantial (and fantasy-friendly) role in Buffalo’s backfield. Last season, Frank Gore handled 18 carries inside the 10-yard line for the Bills, while Devin Singletary saw only three. Moss is an obvious candidate to see high-value carries in goal-to-go situations in 2020. He was an unsolvable problem near the end-zone at the collegiate level: