Clifford Robinson’s cause of death revealed 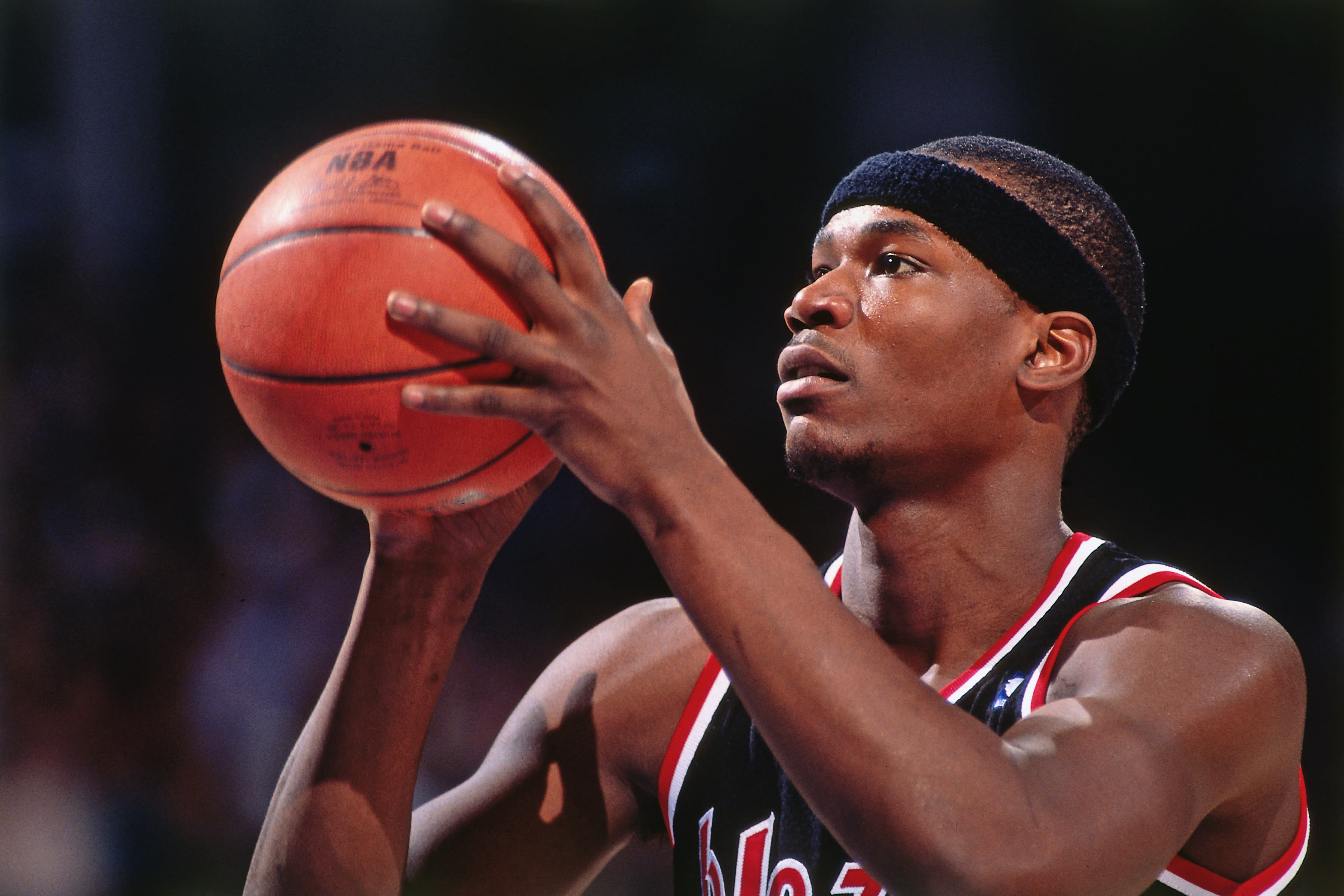 On Saturday evening, the Robinson family released a statement, which included Uncle Cliffy’s cause of death, Lymphoma:

Family of 18-year NBA vet Cliff Robinson releases statement to @TheAthleticNBA @Stadium, announcing he passed away due to yearlong battle with lymphoma. pic.twitter.com/3DWLnC8Twe

Lymphomas are clusters of tumors that originate from lymph node and lymphoid cells.

Robinson dealt with several medical issues over the past few years, including a brain hemorrhage in 2018.

It’s been a tough year for me. Between a stroke and getting a tumor removed from my my jaw last week. I continue to stay positive. So if can do it,so can you. Please keep me in your prayers. Love you all! #encouragement #fighter #nba #Blazers #Prayers