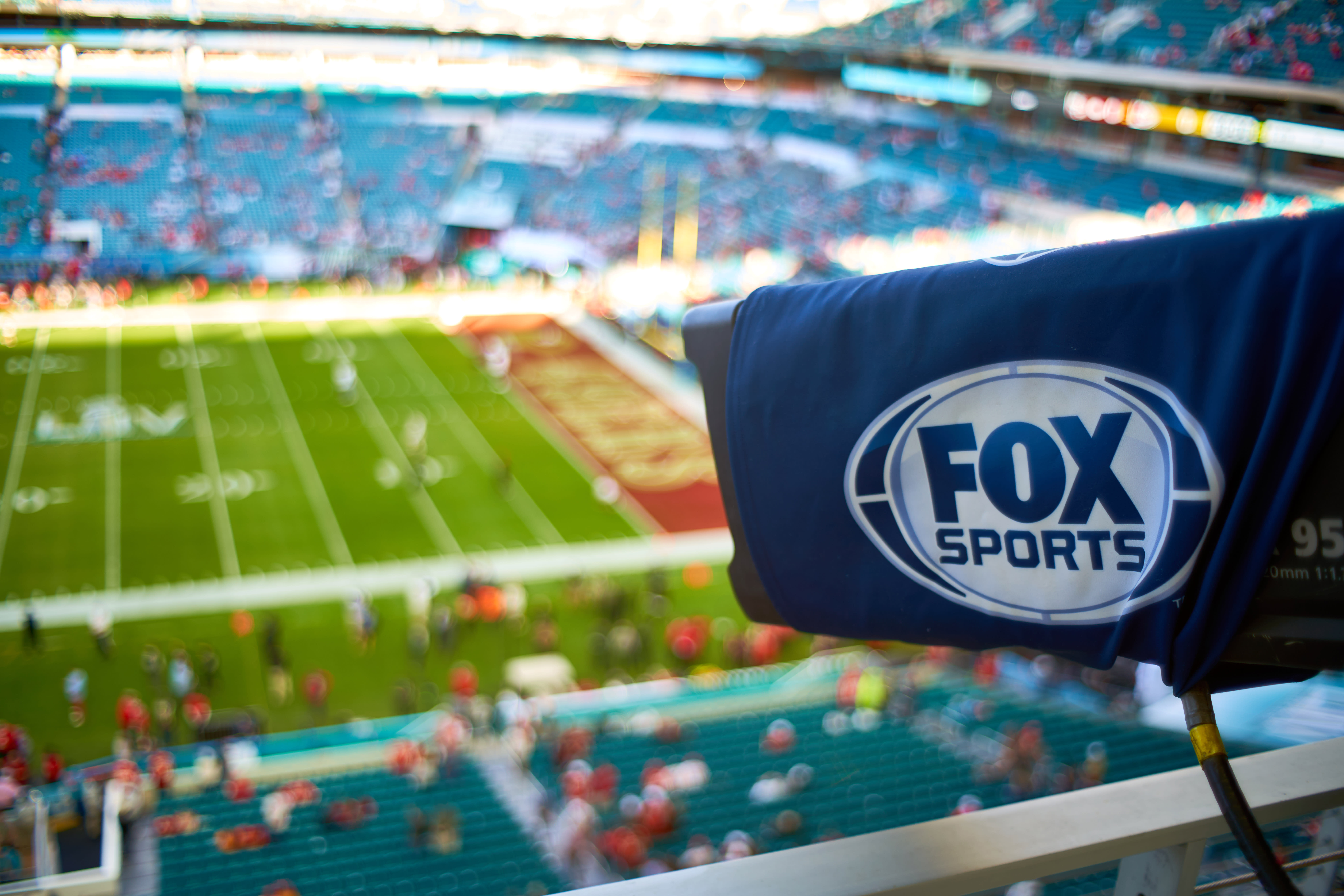 With so much emotional, spiritual and capital tied up in the NFL season, it’s no wonder everyone is looking to the league as a way to mitigate, in some small way, the financial and psychological effects of the coronavirus pandemic. With kickoff less than three weeks away, can the NFL shoulder that burden?

Let’s start with the obvious. The NFL is a ratings behemoth unlike anything in American broadcast history. Of the top 30 most-watched broadcasts ever, Super Bowls account for 29 of them, led by Patriots-Seahawks in February 2015. (The series finale of “M*A*S*H” still ranks ninth overall.)

Moreover, the NFL owns every week of its season. Ever since 2011, “Sunday Night Football” has been the top-ranked show in America, despite “only” airing 17 times a year. Last year, the NFL claimed 47 of the top 50 TV broadcasts, with an average of 16.5 million viewers per game.

Yes, ratings in and of themselves are primarily a way for networks to set advertising rates, but they’re also a meaningful barometer for what’s piquing our interest on a week-to-week basis. The Cowboys, Steelers, Patriots and Tom Brady are always going to draw eyeballs, no matter who they’re playing. Likewise, there’s a reason “Titans vs. Jaguars on Thursday night” is NFL scheduling shorthand for a ratings graveyard.

What’s ahead for the NFL as it prepares to begin a season unlike any other? Will America tune in, or have the wearying effects of the pandemic crushed the football-watching spirit of many fans? How will largely empty stadiums impact the broadcast for everyone at home? Will the NFL’s apparent lean into politics turn off a significant segment of viewers?