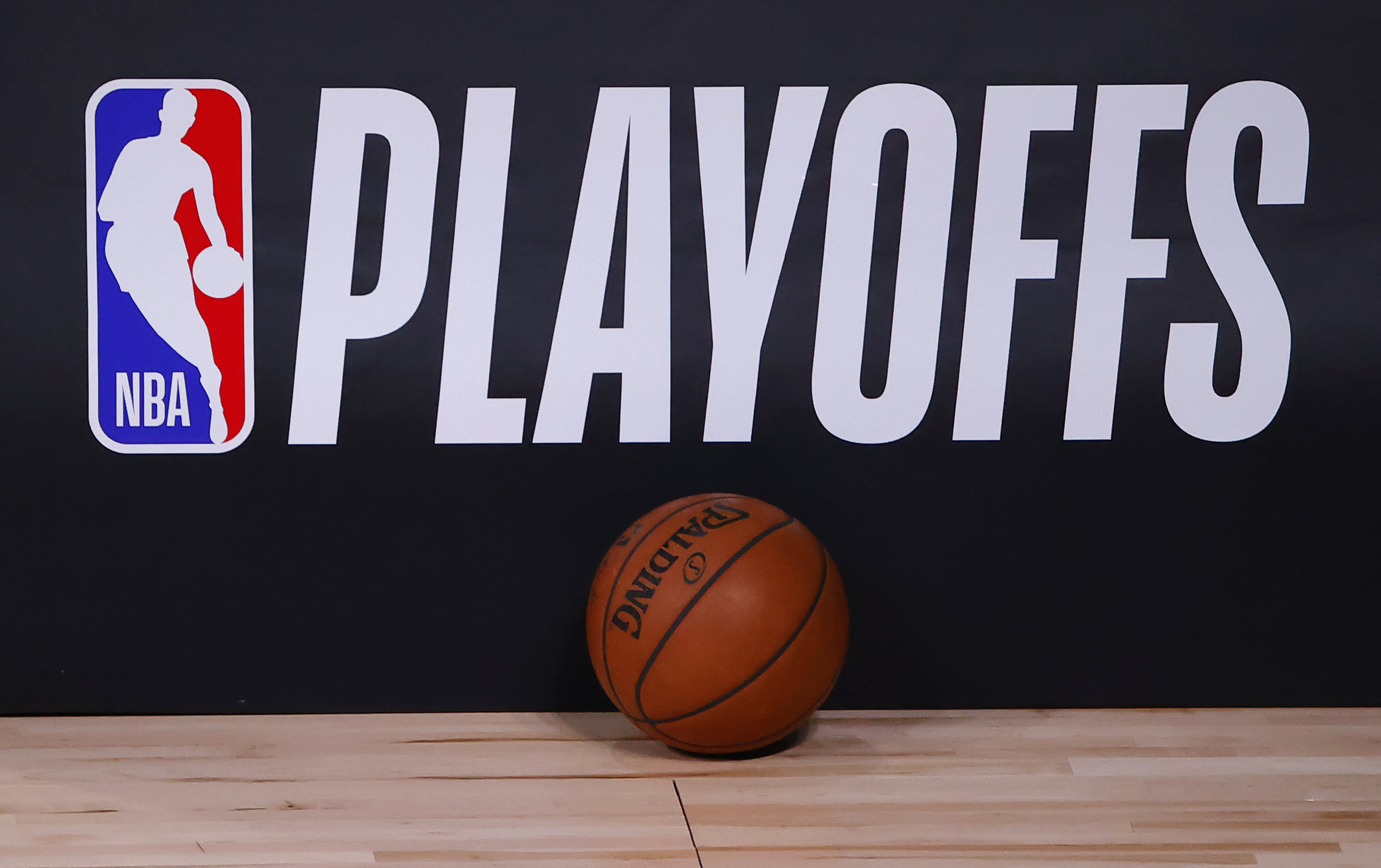 On the second of three days without NBA playoff games, some 100 hours after police shot Jacob Blake in Wisconsin, and exactly two weeks before the NFL plans to kick off its 2020 season, at least nine of the league’s 32 teams did not practice. Some things, those NFL teams decided, were more important than football. College football players are marching in protest. Pros held intimate, team-wide discussions on racial injustice.

Tannehill stood with teammates behind him. “We stand up here, united, demanding change,” he concluded.

Across the country, inside and outside the league, many wondered: What else might they do to demand it?

“NBA is showing us how it’s done,” Houston Texans receiver Kenny Stills tweeted in response to the NBA’s strike.

Will NFL players, at some point, demonstrate similarly?

Seattle Seahawks quarterback Russell Wilson told a Seattle radio station Friday that if games were scheduled this week, he would not have played. “As a team,” he said, “we’re definitely discussing what do we do next.”

On Thursday, Troy Vincent, the NFL’s executive vice president of football operations, was asked about the possibility. He told ESPN Radio: “If we’re not expecting this is going to happen, then we’re not living in reality.”

Veteran NFL reporter Jim Trotter tweeted that “a few prominent Black players are telling me they want to sit out a game to make their feelings felt & force change/action. They are tired, frustrated and emotional.”

Domonique Foxworth, a former president of the NFL Players Association, told The Ringer: “I think it’s certainly on the table for players to decide to do something like that. And I think it’s almost inevitable if another person is shot or killed by police officers. I think it’s more likely than not that that week, players won’t show up.”

Dr. Harry Edwards expects it, too. “The chances are very good that [the movement] will spread to other leagues, including the NFL,” he told Yahoo Sports on Wednesday.

Edwards has been organizing and advocating for athlete activism since the 1960s. He engineered a boycott of, and then protests during, the 1968 Olympics. He has been advising and analyzing protests since.

When asked how NFL players should approach this situation, he flipped it on its head.

“I wouldn’t have any advice for the players at this point,” he said. “But I would have advice for Roger [Goodell] and the owners: Be proactive, have a plan, do not wait until this thing blows up in your face.”