Big Ten in November? Don’t count on it 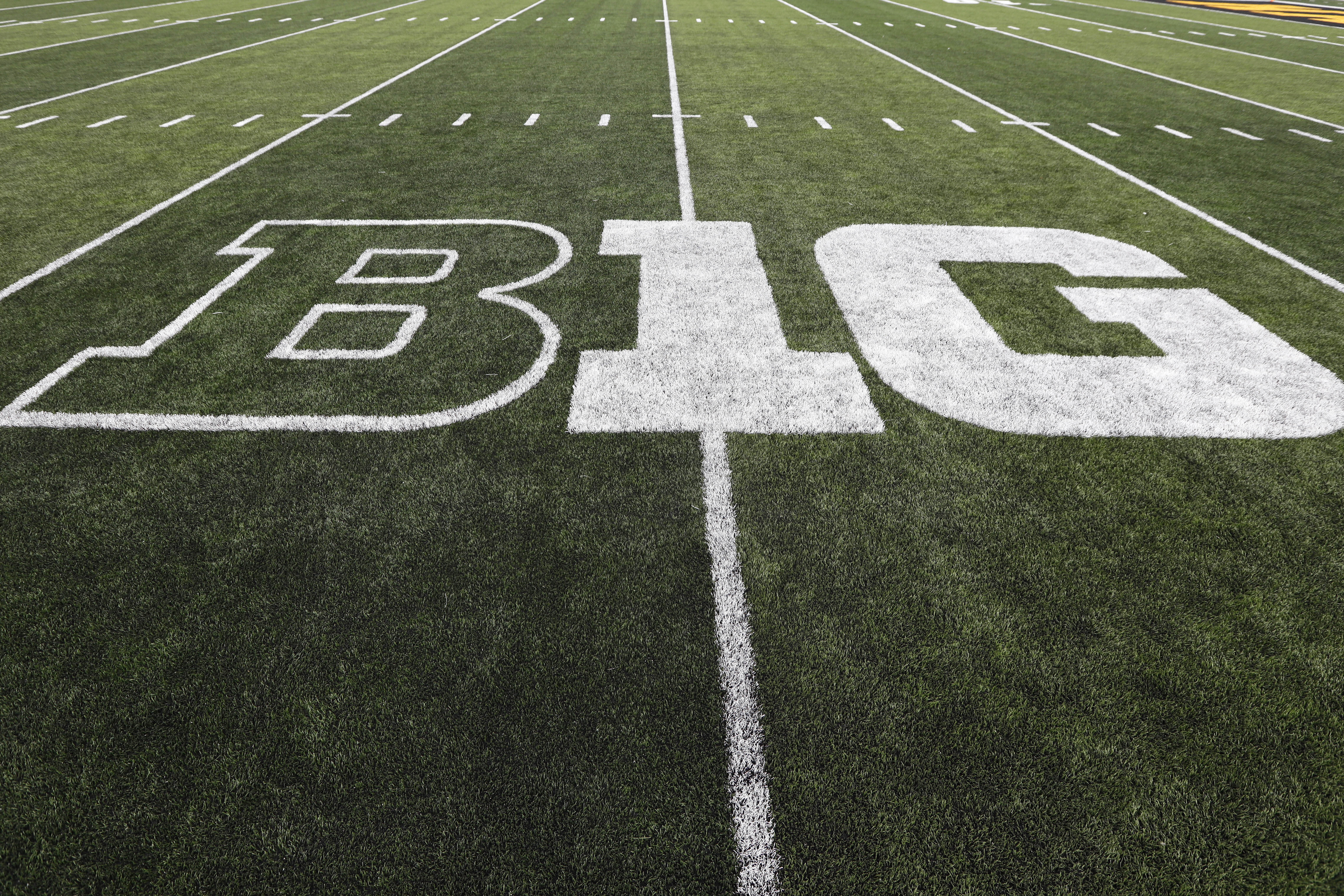 The same faction of Big Ten coaches who pushed hard to hold onto the 2020 season in its traditional time slot are leading the charge to have the 2.0 version of the season happen earlier.

There are four ideas deep in the discussion phase for the Big Ten as it slogs forward from its contentious decision to cancel the 2020 fall season, sources told Yahoo Sports on Friday.

One of those ideas caught fire online on Friday afternoon – the idea of the season starting Thanksgiving weekend – after being initially reported Friday morning by the Milwaukee Journal Sentinel.

The other prominent idea revolves around starting near New Year’s, a plan first hatched publicly by Ohio State’s Ryan Day soon after the Big Ten canceled the season. Sources say the other potential start dates are mid-January and post-Super Bowl.

The Big Ten starting in November – or, really, in the scheduled version of the 2020 season – planted the seed of possibility of some type of reversal by the league of its cancellation of the fall season. Sources stressed to Yahoo Sports that isn’t happening.

The push to play at some point in the calendar year of 2020 is being led by Wisconsin’s Paul Chryst, Ohio State’s Ryan Day, Penn State’s James Franklin, Nebraska’s Scott Frost and Michigan’s Jim Harbaugh. Four of those five coaches would be among the favorites to win the league this year, and Nebraska has essentially put a “Let Us Play” bat signal over Lincoln for the past two months. It’s not a coincidence that the high-end programs flush with NFL players want to use the best version of their roster.

The best way to contextualize the possibility of the Big Ten playing over Thanksgiving is that, for now, it’s just a possibility. Sources told Yahoo Sports that the discussion remains at the coach and athletic director level.