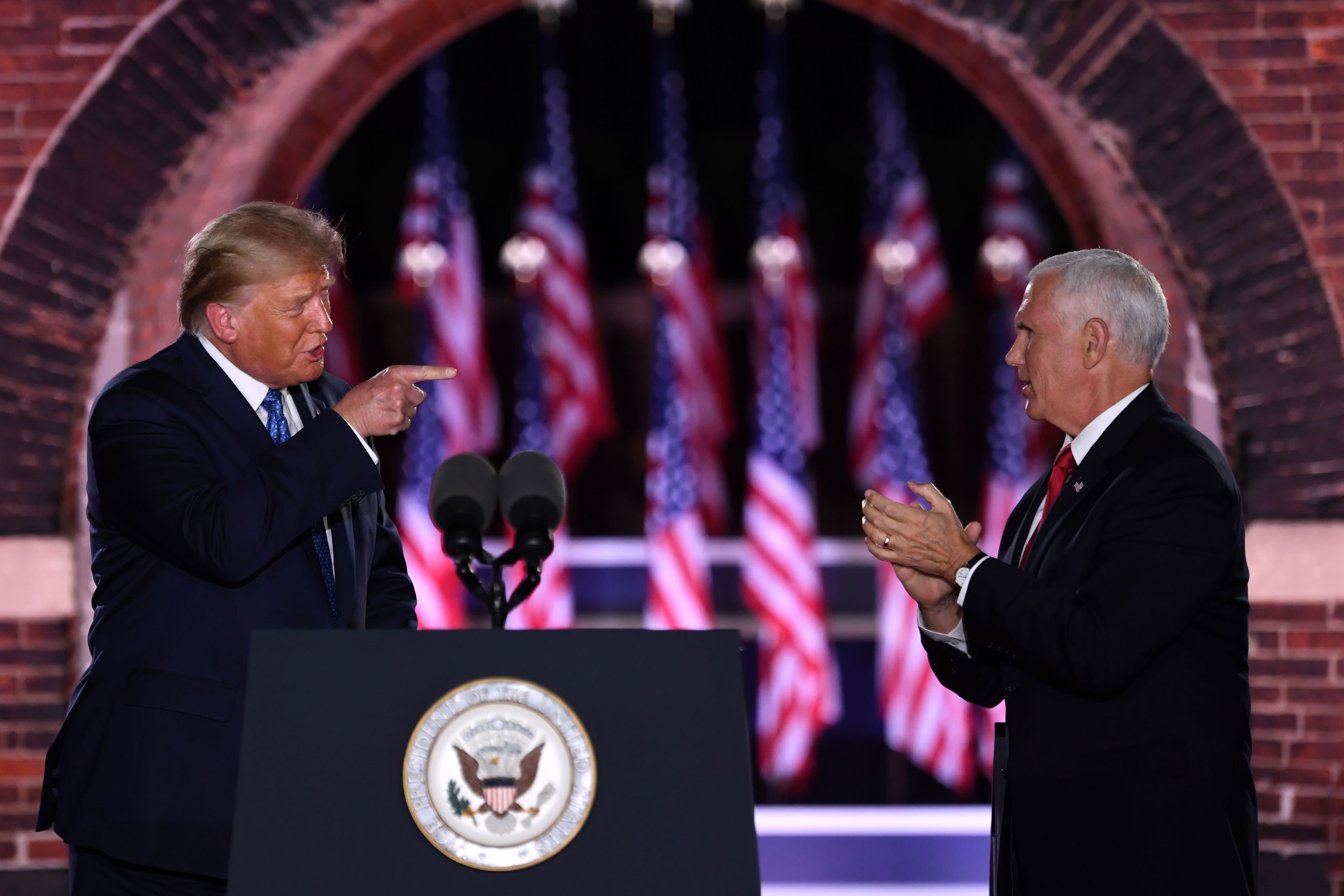 The White House has summarily dismissed the NBA’s calls for social justice. There is no other way to say it.

Protesting racial injustice in the wake of the police shooting of Jacob Blake, NBA players did not participate in playoff games scheduled for Wednesday. The league postponed play. Blake, a 29-year-old Black man, was shot multiple times by police in Kenosha, Wisconsin, as he attempted to enter his vehicle on Sunday. His sons — ages 3, 5 and 8 — were in the backseat, the family’s attorney said. Blake remains hospitalized.

In response to a historic labor strike in American professional sports, President Donald Trump publicly told reporters on Thursday, “I don’t know much about the NBA. I know their ratings are bad because I think people are tired of the NBA. I know their ratings have been bad. That’s unfortunate. They’ve become a political organization and that’s not a good thing. I don’t think that’s a good thing for sports or the country.”

To summarize: In response to one of the nation’s highest-profile Black-majority businesses calling for racial equality, Trump repeated a falsehood about ratings and dismissed it as political. Even if it were true that the NBA has “become a political organization,” not a billion-dollar corporation, Trump is the face of American politics, and it would therefore fall under his job description to learn and address issues the NBA is raising.

He has done neither.

Before players went on strike, Trump took a stronger, if not equally dismissive, stance earlier this month, as a majority of players kneeled for the national anthem on a court featuring the words “Black Lives Matter,” sporting jerseys with a list of social justice statements ranging from “Respect Us” to “Education Reform.”

“There was a nastiness about the NBA the way it was done,” Trump said in a radio appearance on Fox Sports Radio’s “Outkick the Coverage” on Aug. 11, calling “some” players “very nasty” and “very dumb.”

What Trump failed to put into words was stated with greater clarity by Marc Short, the chief of staff to Vice President Mike Pence, in a Thursday interview with CNN: “If they want to protest, I don’t think we care.”