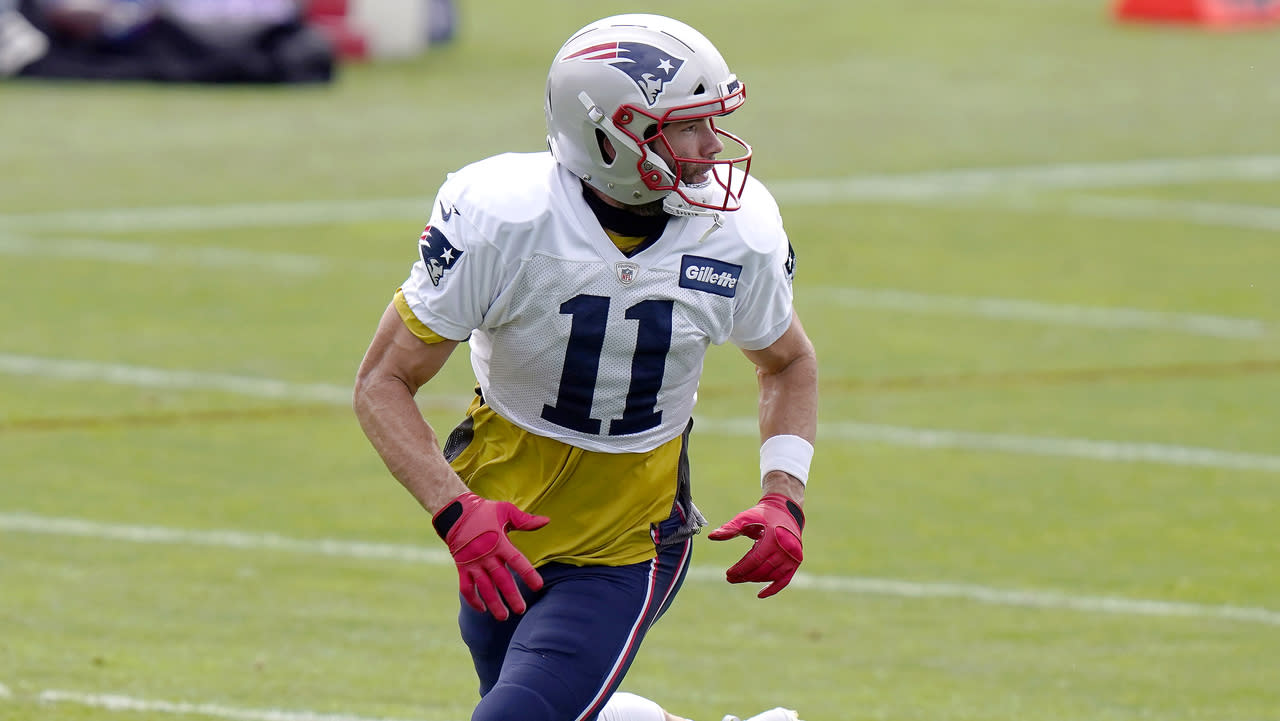 The chemistry between New England Patriots quarterback Cam Newton and wide receiver Julian Edelman will be an important factor in the team’s 2020 season.

Edelman has been full of praise for Newton through the first couple weeks of training camp. Newton has played well in camp and is the favorite to start at quarterback for the Patriots when they host the Miami Dolphins in Week 1 of the regular season.

We learned earlier this week that Newton’s nickname for Patriots wide receiver N’Keal Harry is “doughboy.” Edelman was asked Friday morning during an interview with WEEI’s “The Greg Hill Show” if Newton had a nickname for him. Here’s what he said:

From the lighter side: Julian Edelman, on @TheGregHillShow show, relays that Cam Newton refers to him by the nickname “Highway 11.”

A lot has been discussed and written about in regards to Newton’s motivation to have a bounce-back season. Edelman is in a similar situation. Despite posting the third 1,000-yard season of his career in 2019, injuries impacted Edelman’s performance in the last quarter of the campaign and, as a result, he struggled to make the impact we normally see from the veteran wideout.

If healthy, Newton and Edelman should be a very productive QB-WR combo for the Patriots this coming season.