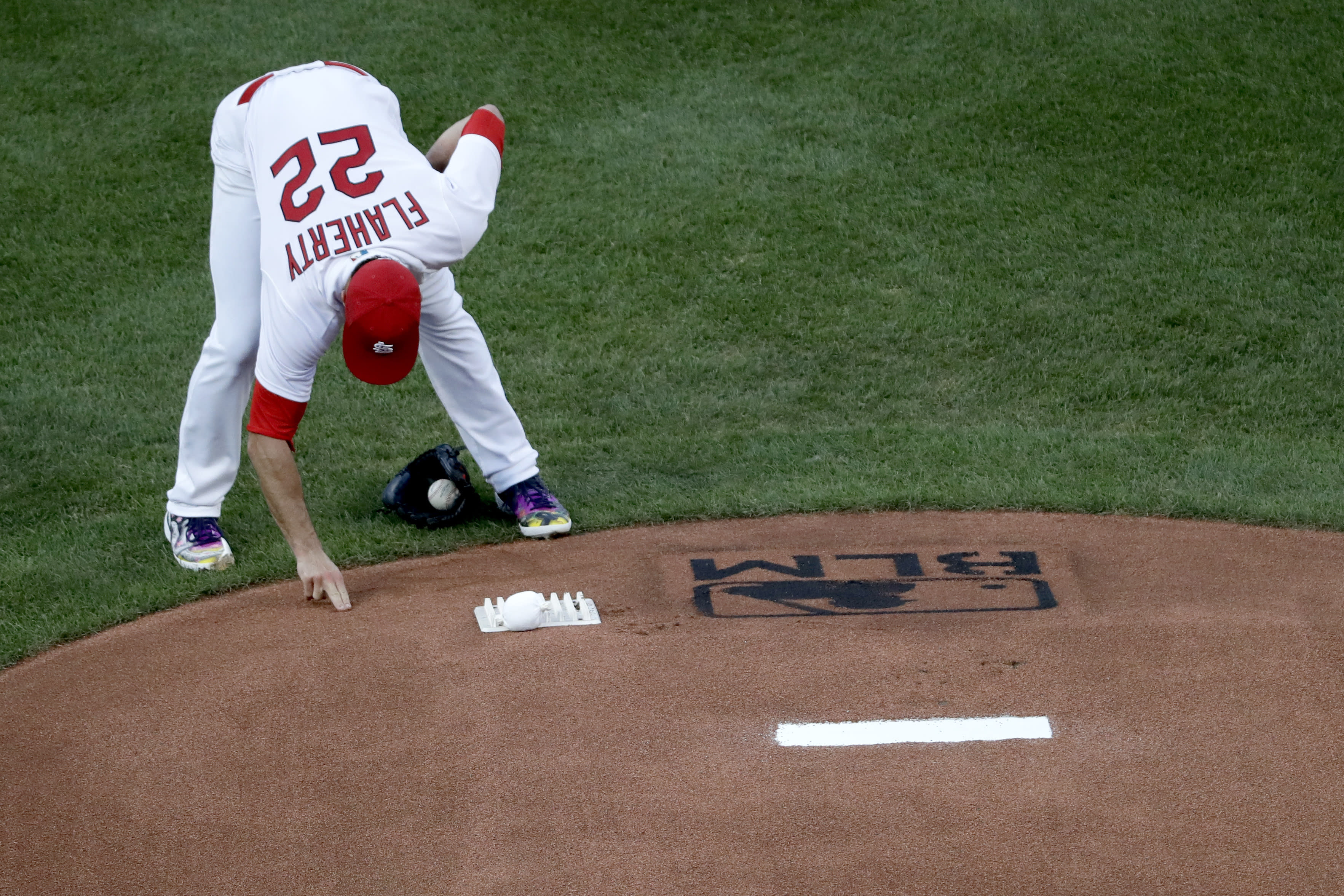 Jack Flaherty, a 24-year-old Black man who seems passionate but ambivalent about being thrust into the role of spokesman by virtue of his willingness to be honest in public and the schedule that has him available to reporters via Zoom, wants a couple of things: To better understand the specific actionable steps he can take to combat racism in this country, and for Major League Baseball to put up a unified front.

The first is a lifelong undertaking without a clear rubric, but Flaherty — the St. Louis Cardinals’ young ace — is willing to put in the work. He’s been talking to players around the league and in other sports. Educating himself via activism and activists in the NBA and WNBA. He regrets that he hasn’t always taken opportunities to effect change. He wants to march on Washington with his friends, but he can’t leave his team right now because of COVID-19 protocols. He wants to be more involved with New York Mets slugger Dom Smith’s charitable organization. He’s participated in events for it twice, but he could go more. No excuses next time. He wants to start something of his own in St. Louis, he just doesn’t know what it is yet.

“I’m frustrated that I don’t know what it is,” Flaherty said. “It sucks that that’s still my answer.”

The unity thing, though, that should have been easier.

But the aspiration of unity, and the solidarity contained therein, suddenly becomes imperative when it’s placed in contrast to standing alone as a Black player on a white team, in a largely white sport, that chose not to walk out of their games the past two days.

No league-wide action in MLB

What the Milwaukee Bucks did on Wednesday, walking out of a scheduled playoff game to protest the police shooting of Jacob Blake and the continued national indifference to the mistreatment of Black people at the hands of law enforcement, was incredibly brave. They took a real risk, combined a calculated lashing out of uncontainable despair with definitive action and a direct statement targeting the Wisconsin legislature.

That they were joined in their abstention by the remaining players in the NBA’s bubble showed the strength of collective action — athletes are the labor and the product and the marketing arm of basketball all wrapped into one. The leverage over a lucrative industry is theirs alone, and they are right to flex it. That they were met on their platform by the league itself, however mollifying that may be, is a sign of progress. The WNBA, as they have repeatedly on issues of social justice, organized an even more evocative demonstration. Forcing the postponement of their games as well, but not before arriving in shirts that featured seven “bullet holes” in the back, memorializing where the police shot Blake in front of his children, according to Blake’s lawyer and family.