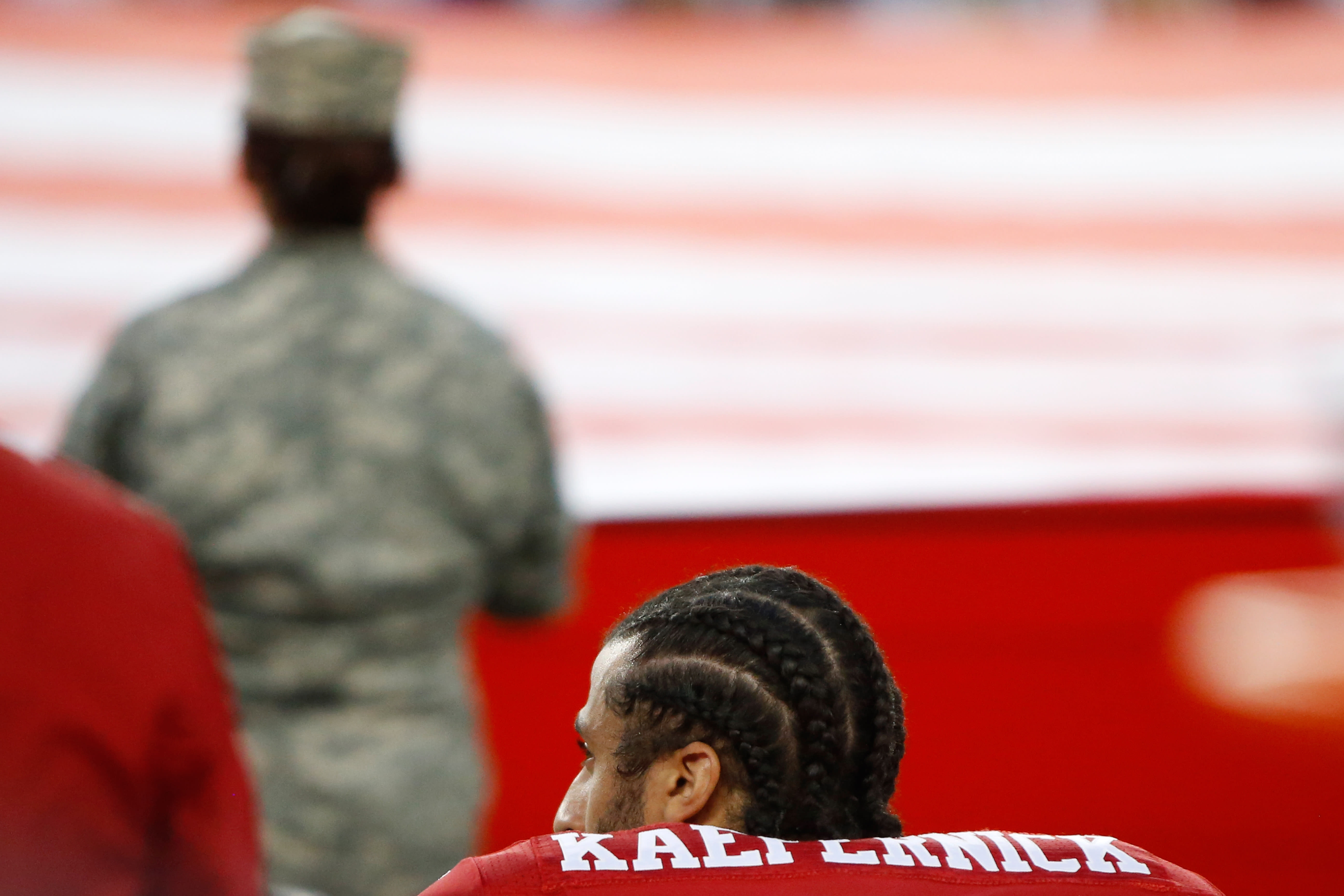 Many years from now, maybe when we’re watching the LeBron James version of “The Last Dance,” this will all seem like one smooth unbroken narrative: Colin Kaepernick kneels to protest police brutality, and soon afterward the Milwaukee Bucks walk out on a playoff game.

But living in the moment, we know that’s not the case. We know there were four long years between Kaepernick’s statement and the Bucks’ decisive action, four years in which so little changed that Milwaukee players felt they had no choice but to leap beyond rhetoric and symbolic gestures.

Soon after the Bucks’ strike, players from nearly half a dozen different leagues, ranging from soccer to football to tennis, all walked off their own fields or courts. Players in historically apolitical sports like baseball decided not to play, and even golf — golf! — made a statement in support of protests.

Why now? Why did a protest far more extreme than simple kneeling break wide where Kaepernick’s flickered out?

The answer is simple: solidarity. Safety in numbers. You can cancel out one player. You can’t cancel out every sport.

Kaepernick’s protest began so humbly that no one even realized it was happening when it began. The first time he protested during the national anthem, nobody said anything.

It was during a 2016 preseason game — media reports from that time can’t even pinpoint which one — and Kaepernick silently sat during the national anthem to protest police brutality. (He would later begin kneeling after consultation with Green Beret and former NFL player Nate Boyer.)