Inside the 48 hours that saved the NBA season 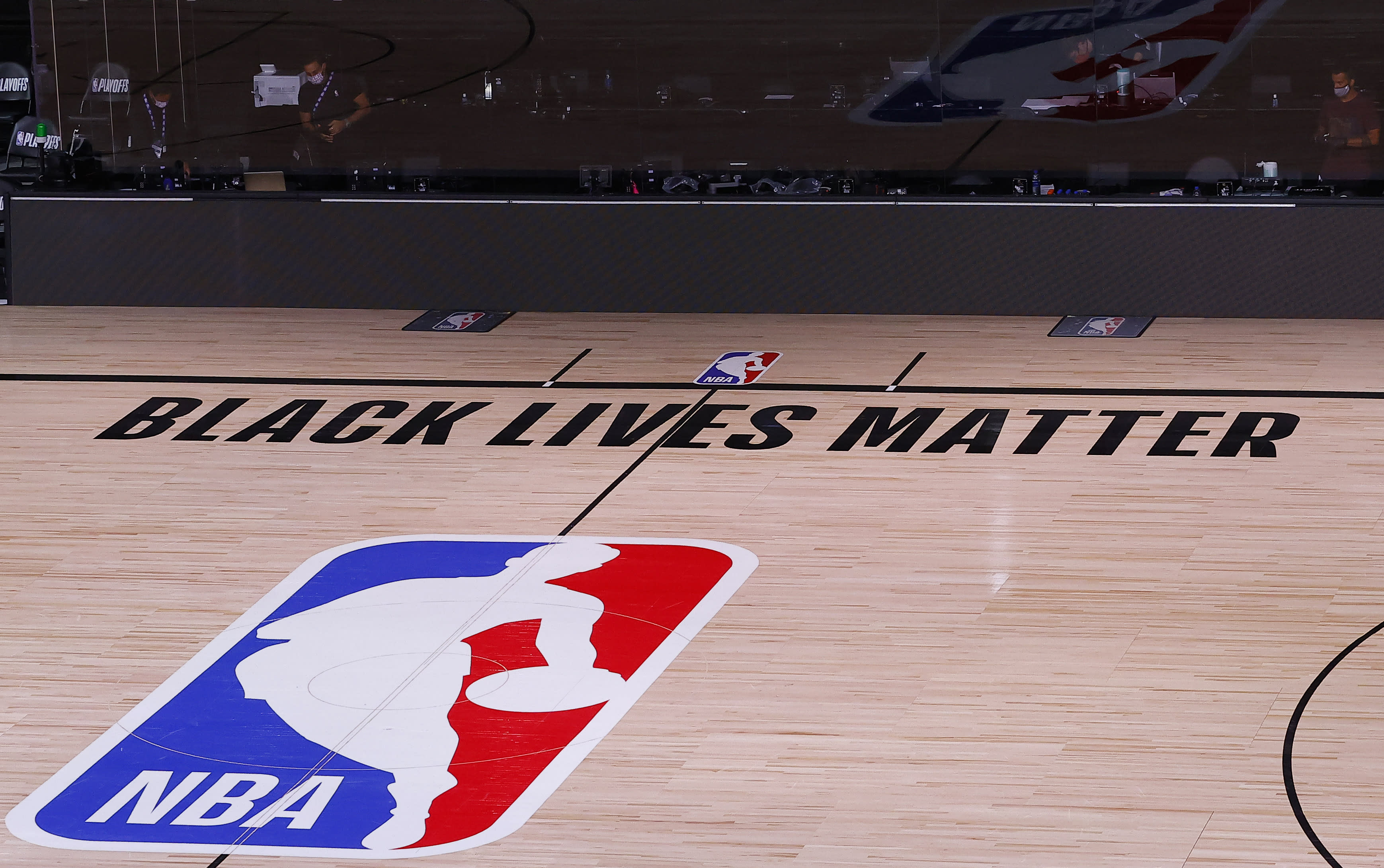 LAKE BUENA VISTA, Fla. — The past 48 hours have been a whirlwind for NBA players in the bubble.

Walkouts, conflict, frustration and, ultimately, resolutions characterized this unprecedented time in sports history. And that’s all after the players have been sequestered in the Disney bubble, following strict health guidelines and focusing on competition for more than seven weeks.

This is how the NBA nearly lost its postseason but managed to find some common ground, come together and move on in a matter of two days.

Oklahoma City Thunder star Chris Paul, who is the president of the players’ union, had the tedious and thankless job of uniting the players.

Many were frustrated and emotionally drained after being caught off-guard by the Bucks’ refusal to take the court Wednesday for Game 5 of their first-round series against the Orlando Magic without informing anyone outside the team of their plans.

Players who were scheduled to compete in the ensuing games felt an obligation to sit out because the Bucks’ decision wasn’t part of an organized plan of action, sources said.

The Bucks, who are up 3-1 in the series, intended to force a forfeit and were willing to take the loss and forgo the opportunity to close out the series, but the organization did not anticipate being the catalyst for temporarily shutting down the league, sources said.

The protest was in response to the shooting of Jacob Blake, a 29-year-old Black man who was shot in the back multiple times on Sunday by police in Kenosha, Wisconsin, as he tried to get into his vehicle. The incident was captured on video. His three sons — ages 3, 5, and 8 — were in the vehicle during the incident, his family’s attorney said. Blake remains hospitalized.

A players meeting was arranged for 8 p.m. Wednesday to discuss the next move. Some wanted to leave the bubble to be with family, others wanted to leave to get on the frontlines and support change in the Black community, and others felt there’s no bigger platform than the one afforded in the bubble to get their messages across, sources said.

Miami Heat forward Udonis Haslem, whose veteran stature gives him cachet among his peers, was one of the more vocal voices in the meeting, sources said.

Some players took issue with Bucks guard George Hill, who was a central figure in persuading the Bucks not to play and who said on Monday that “we shouldn’t have even came to this damn place” while lamenting the Blake shooting.

Haslem — in a clear message to Hill — stated that it was irresponsible and selfish for an established veteran to suggest that everyone should go home because younger players haven’t accumulated the wealth for such a drastic action, sources said.

LeBron James was one of the many players miffed with the Bucks’ handling of the situation as well, sources said. To him and so many others, it put them in a no-win situation.

His frustration with Hill and the Bucks was because the players didn’t have a plan of action that would warrant players returning to play, sources said. James’ mindset, sources said, was if they’re refusing to play, then what’s the end game and what demands must be met to continue?

Ever since the league suspended play on March 11 due to the coronavirus, James had been an advocate for resuming play if proper health and safety protocols allowed for it.

But in Wednesday’s meeting, players began seeing a shift in his position when he agreed to go with whatever the majority decided, sources said.