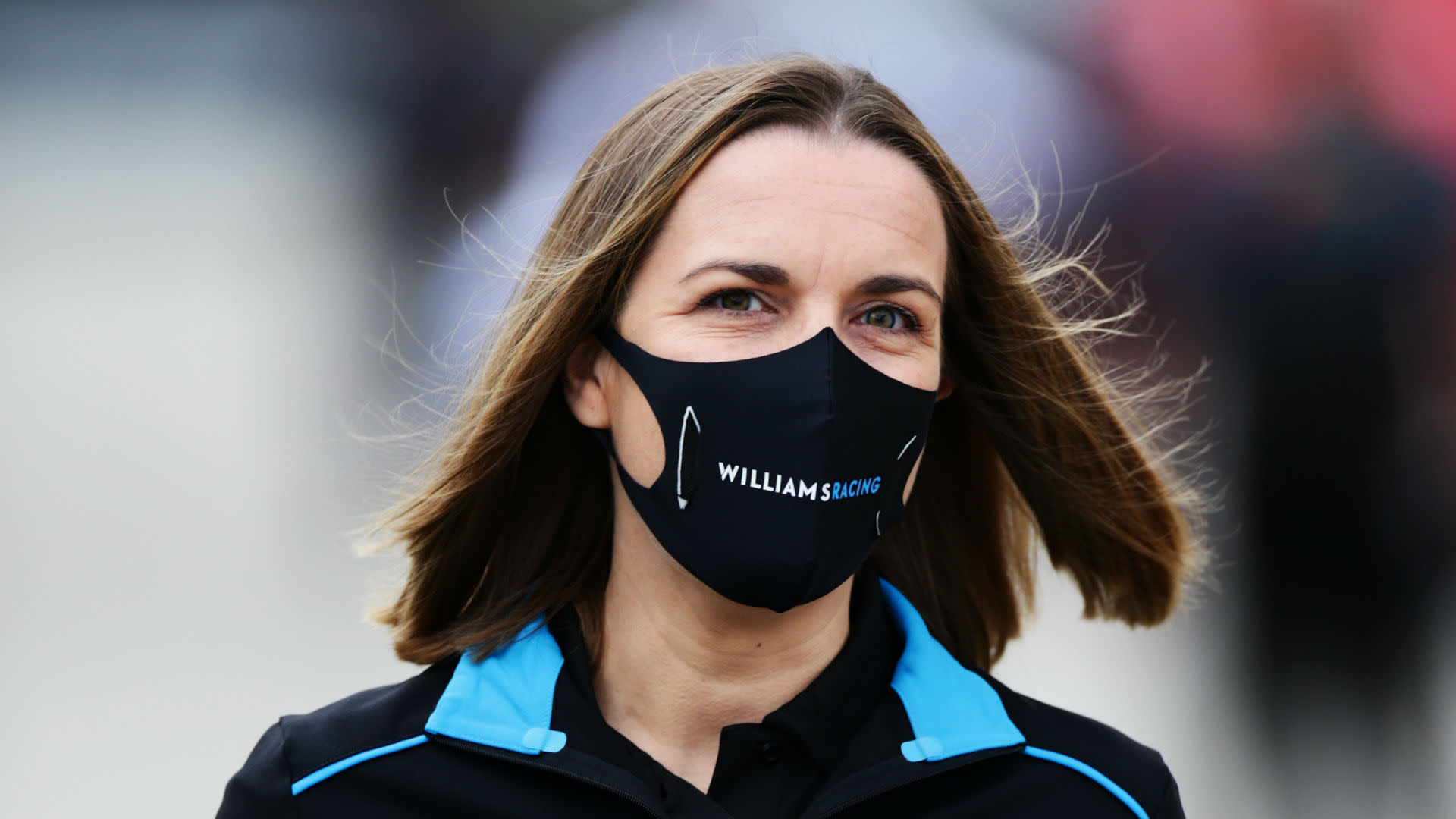 Claire Williams has confirmed she will remain in charge of Williams for the time being following the sale of the team to a United States investment firm.

Dorilton Capital last week purchased 100 per cent of the shares in the business which was founded by Frank Williams in 1977 and had remained family-owned.

The Williams brand will continue to be a fixture of Formula One following the takeover and the deputy team principal said she will still oversee day-to-day operations.

“This is very early days obviously, for the moment it’s business as usual,” said Claire Williams ahead of the Belgian Grand Prix this weekend.

“I’m here in my capacity that I was running the team in Barcelona and the races prior to that and that will continue to be the case.”

However, the last of each of those came in 1997, when Jacques Villeneuve claimed his first and only championship.

Claire Williams added: “I’d be lying if I said it hasn’t been emotional over the past few months. But it has been a few months, so we have all managed to get our heads around it, and this can only be a good thing for Williams.

“We have always put the team first. At the heart of the Williams family, we put our people first and the success and future of our team first in the decisions we make.

“It was a no-brainer for us. The team needed the investment and it now has a bright future under its new owners.”

Williams were the slowest team in FP1 on Friday, with George Russell bottom of the timesheets and over two seconds slower than Valtteri Bottas, who marked his 31st birthday by going quickest.