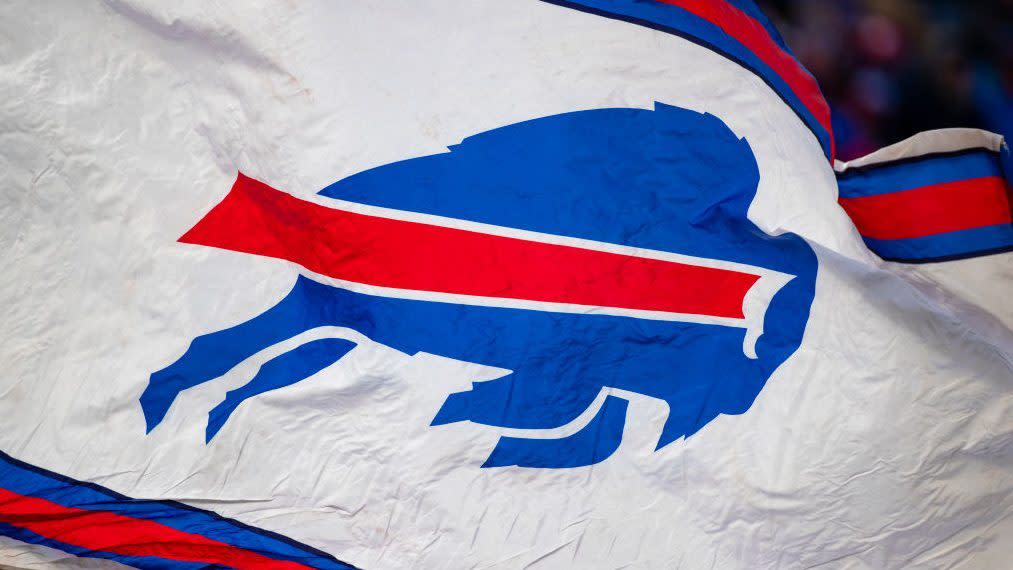 The Buffalo Bills have benched their own team reporter for the remainder of training camp for violating the team’s media policy, according to Tim Graham of TheAthletic.com.

Additionally, the team’s three-person marketing staff has collectively quit the organization just two weeks before the scheduled start of the regular season.

Chris Brown, employed with the organization since 2006, has been serving as the team’s radio host and web reporter. With no fans at practices and no preseason games for opponents to scout this year because of COVID contingencies, teams around the NFL have tried their best to lock down reporting about their practices.

After distributing the new media policy on August 16 that prohibited reporting on game strategy, snap counts and unit participation, Brown supposedly discussed many of those items during his radio show with former Bills receiver Steve Tasker.

The recordings of those segments have been taken down from team radio partner WGR’s website, though they are quoted in TheAthletic.com report. Brown has been absent from practice ever since, hasn’t utilized his twitter account in a week, and allegedly hasn’t been involved in any video conference interviews either.

On the marketing side, Vice president of marketing Shaena Kershner, marketing coordinator Alex Compton, and marketing manager Kelly Baker have all chosen to leave the organization over the last two weeks. Kershner resigned two weeks ago, Compton shortly after and Baker will depart at the end of the week.

The departures would be the latest in a number of changes to the business side of the team since the start of the year.