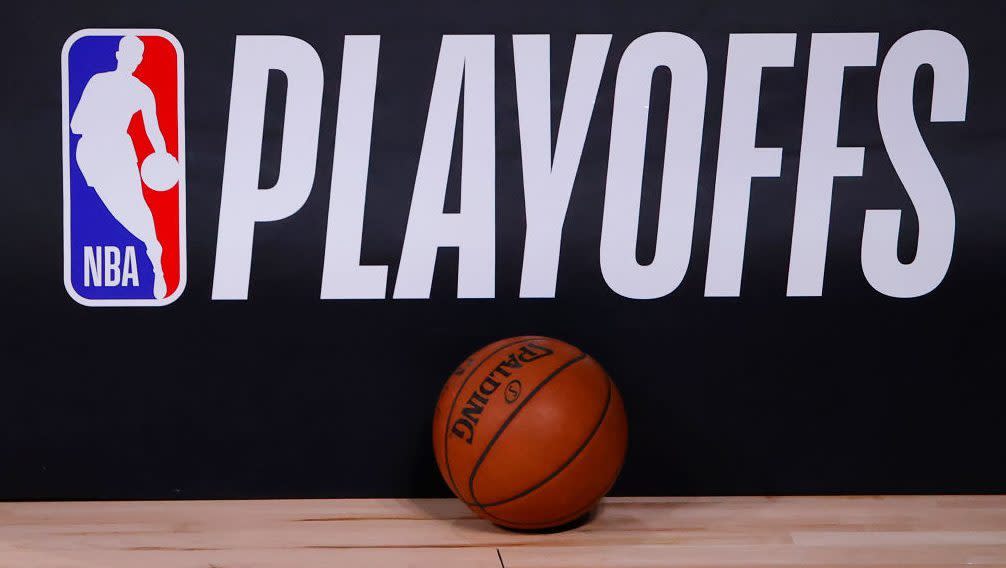 There was reportedly star power pushing to save the NBA season, but the brightest star power voted to end it.

However, every other team in the bubble voted to continue playing, reports Shams Charania of The Athletic. As representatives of the players’ union explained at the meeting, canceling the playoffs would likely lead to a lockout to start next season and a renegotiation of the CBA.

All that suggests the season will continue, but Adrian Wojnarowski of ESPN said those conversations would continue into Thursday. Also Thursday, the NBA’s Board of Governors — the owners — will have a virtual meeting.

Expect more talks between the players — and with the owners involved — before anything is decided.

Don’t expect any NBA playoff games on Thursday (at the very least to let the teams playing on the other days the same chance to boycott and make a point that the teams on Wednesday had). This much was expected, in part because of the raw emotions of the players following the shooting of Jacob Blake in Wisconsin.

LeBron reportedly wanted to put pressure on owners to use their wealth and political influence to ensure changes in favor of social justice in NBA cities around the nation (he is far from the only player talking about this). These owners are able to twist arms and make deals to get arenas built (often with some taxpayer money involved), the players want to see that kind of influence wielded on social issues such as police reform.

The meeting to discuss the future of the NBA playoff games in Orlando followed a boycott of games by the players on Wednesday, something led by the Milwaukee Bucks — the team from the state of the latest police shooting. In the meeting, other teams expressed frustration that the Bucks blindsided everyone with their moves (the Bucks decided to do this in the locker room pregame, and decided it as a team without consulting the union or other teams first, including the Magic who were out warming up to play).

Kenosha, Wisconsin — which shook players and coaches in the NBA bubble. Those players were frustrated by their limited options to respond and make a statement from inside the NBA’s campus, while protests erupted in Wisconsin and around the nation.

Players wanted to take action, not just make a gesture or wear another T-shirt. Players had worked to keep awareness up throughout the NBA playoffs — kneeling during the anthem, wearing “Black Lives Matter” T-shirts during warmups, talking about justice for Breonna Taylor, and others during interviews — but felt the social justice issue was sliding to the back burner. They wanted action.

This action has gotten the nation’s attention.

What it means for the future of the NBA season remains to be seen.