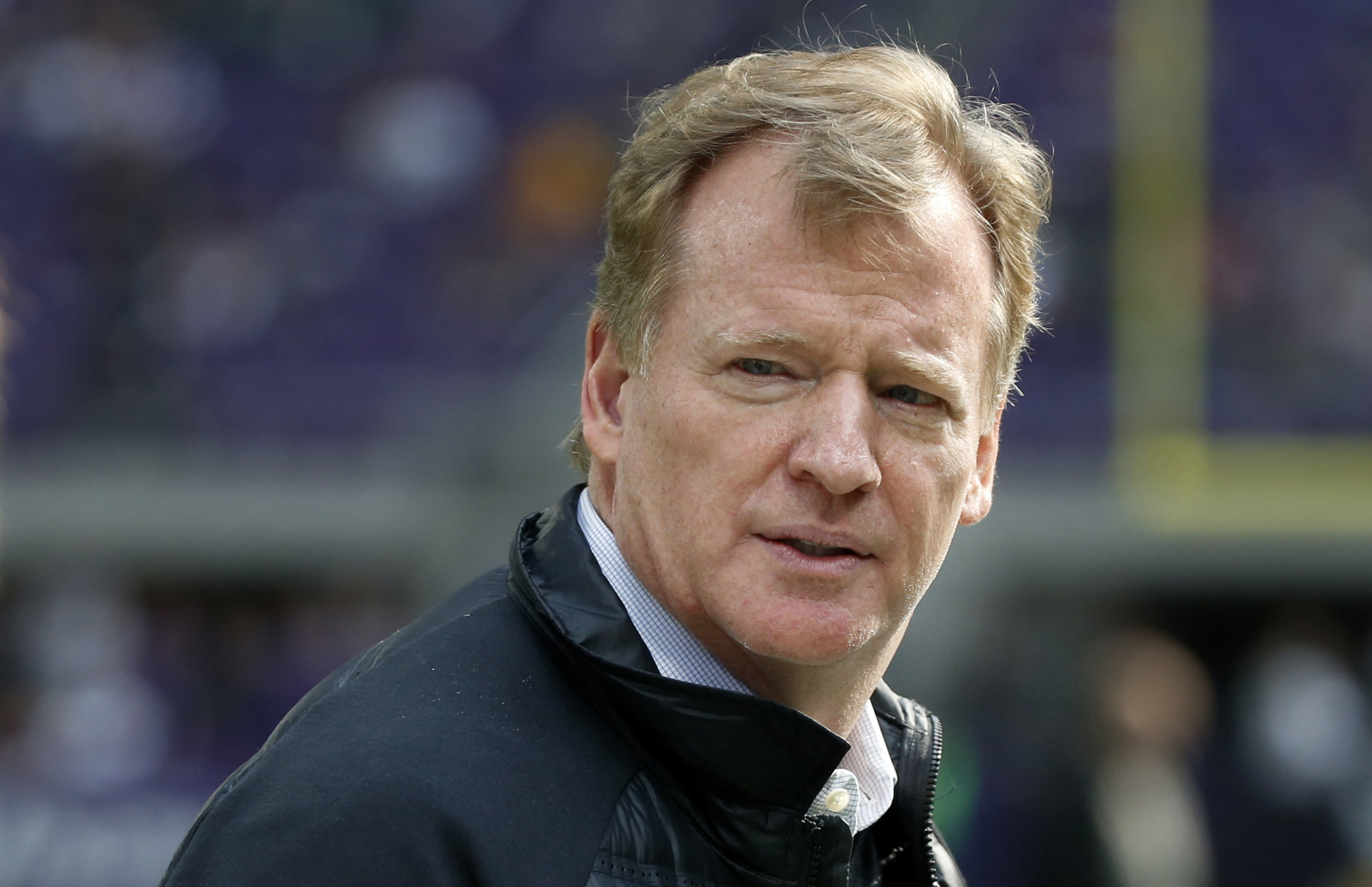 Four years ago on Wednesday, Colin Kaepernick sat during the national anthem as the San Francisco 49ers’ starting quarterback in a protest of social injustice and police brutality. He would later kneel, and other players followed, drawing the ire of many people, including NFL team owners. The players’ peaceful protests caused the NFL to briefly — and foolhardily — institute a short-lived anthem policy in the summer of 2018.

Eventually, the majority of players stopped kneeling, and football continued.

Things dramatically changed after the George Floyd killing in late May. Black players, standing up for a community that is tired of watching the same thing happen repeatedly, banded together in a unified voice behind the causes. This culminated in a handful of the NFL’s star players putting together a video that demanded the league acknowledge the social movement’s mantra: “Black Lives Matter.” Even commissioner Roger Goodell ultimately capitulated, using those exact words.

It was a stunning admission for Goodell, who two years earlier declined to publicly back his players in a similar manner as the franchise owners he worked for essentially sought to muzzle them.

Even more stunning: In the days and weeks since, Goodell has doubled down on his new stance, saying that he wished the league had listened to Kaepernick earlier with regard to what he was kneeling about.

All of which brings us to Wednesday, when the Milwaukee Bucks’ decision to walk out on their NBA playoff game against the Orlando Magic following the shooting of another African American man, Jacob Blake, by police in Kenosha, Wisconsin, propelled us to the latest stage of the ongoing social justice awakening in America.