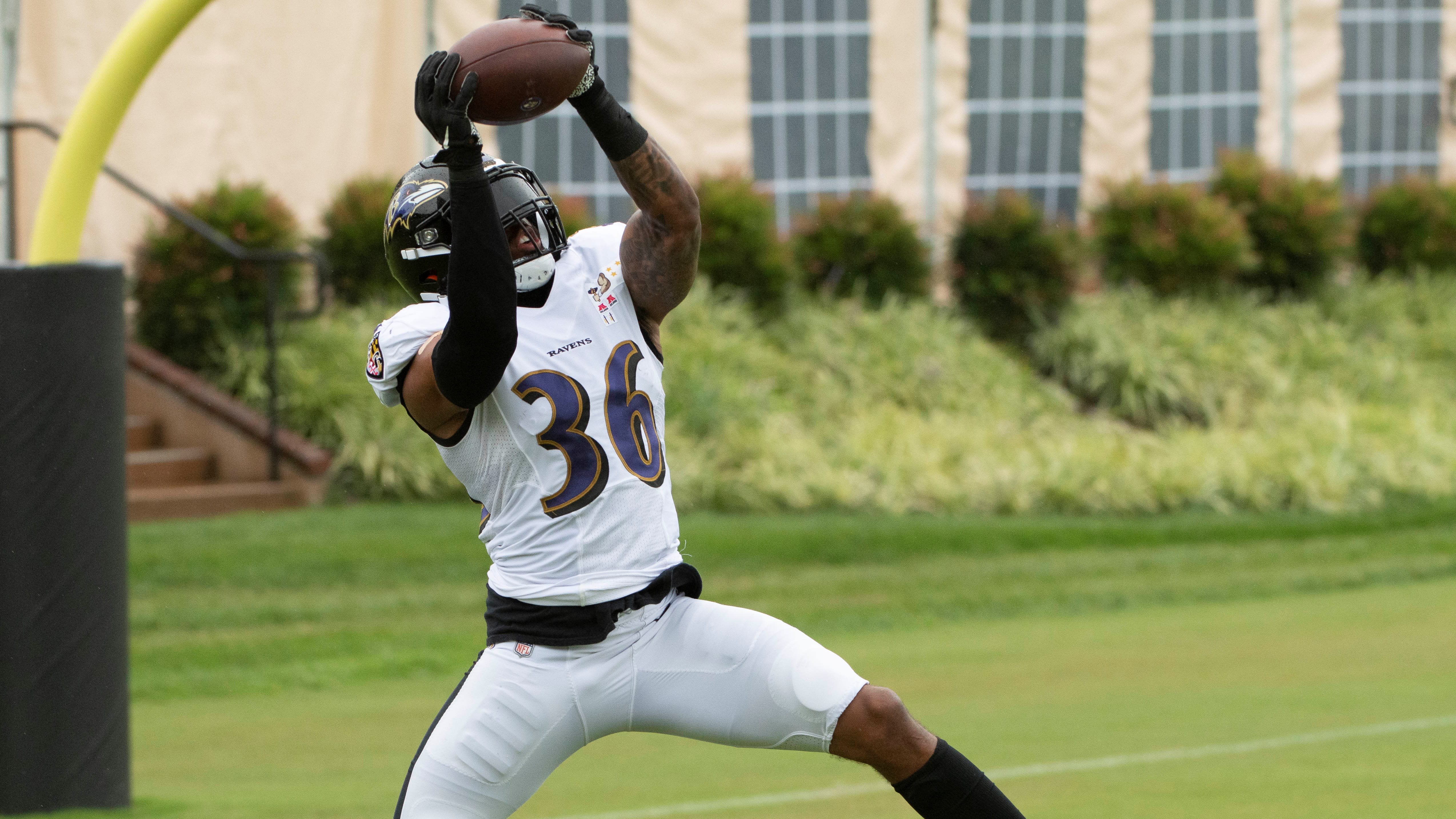 Once Earl Thomas’ release from the Ravens was fleshed out and reported, it appeared the future Hall of Famer’s fight with Chuck Clark in practice was the final straw in a pattern of misconduct.

And then when you start to hear how the rest of the Ravens’ roster views Clark, Baltimore’s move starts to make a lot more sense.

“The one thing I can say having interacted with Chuck [Clark] and spoken to guys around him is he was kind of the last guy you want to mix it up with,” CBS Sports’ Evan Washburn told the Sports Junkies Wednesday. “Not just because he’s a tough dude, but more so just the amount of respect that he has in the locker room.”

Peter King recently reported that Thomas was not well-liked by his teammates. He was consistently late to practice, was unprepared, and would make assignment errors because of it. Once Thomas got into it with Clark, few teammates came to his defense.

Knowing what we do about Clark now, the lack of support isn’t very surprising.

“[Clark] is kind of the guy that everyone on the defense, on the younger side and maybe even vets go to and are like, ‘Hey man, how does this work? How do I do this?’ Washburn said. “Like a legit defensive coordinator on the field. So it’s just one of those situations that we’ve seen over the years in professional sports where you have an uber-talented player, but if you don’t fit into the culture of the team and they feel like they’re better off without you, they’re going to make a decision that’s better for the group.”

The Ravens will now look to replace Thomas’ output on the field with just a few weeks to go before Week 1 and no preseason games to test things out. DeShon Elliott figures to be the starter at free safety, though the 23-year-old has only played in six games in his pro career.

Despite the uncertainty with that position, it appears the Ravens would rather roll the dice with Elliott or anyone other than Thomas. We’ll see if that hurts their defense in 2020, and there’s a chance it could. The Ravens seem confident that they’re better off, though.