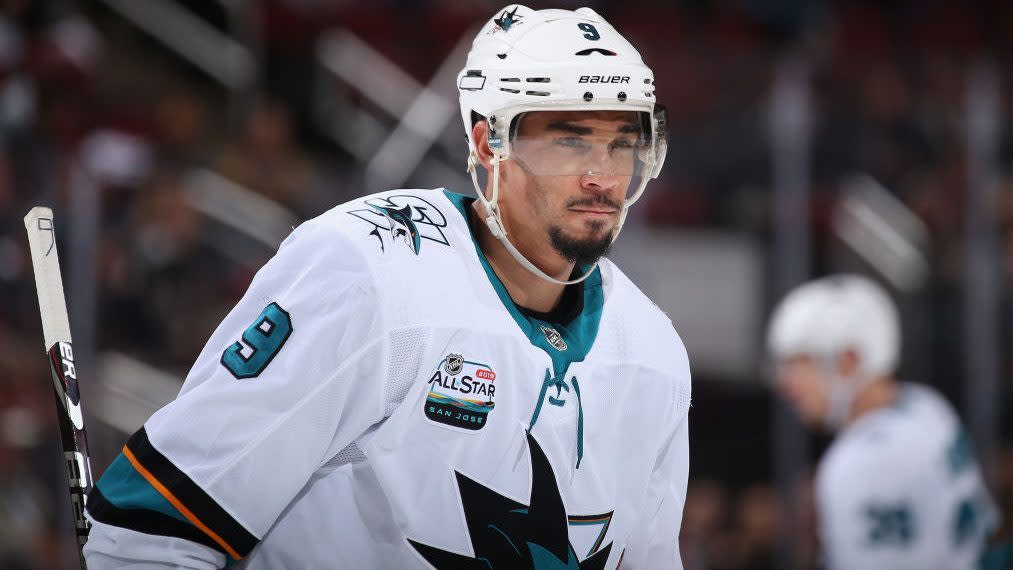 Members of the Hockey Diversity Alliance asked the NHL to postpone its two second-round playoff games on Thursday in response to Jacob Blake being shot by police in Wisconsin.

”We strongly feel this sends a clear message that human rights take priority over sports,” Kane wrote on behalf of the alliance, which is made up of current and former players.

Two Game 3s are set to be played, with the Philadelphia Flyers facing the New York Islanders in Toronto and the Vegas Golden Knights playing the Vancouver Canucks in Edmonton, Alberta.

Blake, who is Black, was shot in the back seven times Sunday by police in Kenosha, Wisconsin. The incident sparked protests, including some that spread to sports earlier this week. The NHL faced criticism from Kane, who is Black, and others in allowing its playoff games to continue after several other pro sports leagues, starting with the NBA, postponed games or had players sit out on Wednesday night.

The NHL has not commented. The NHL Players’ Association is continuing discussions with its members and also with the NHL on how to respond, according to a person with direct knowledge of talks who spoke to The Associated Press on Thursday. The person spoke on the condition of anonymity because the talks are private.