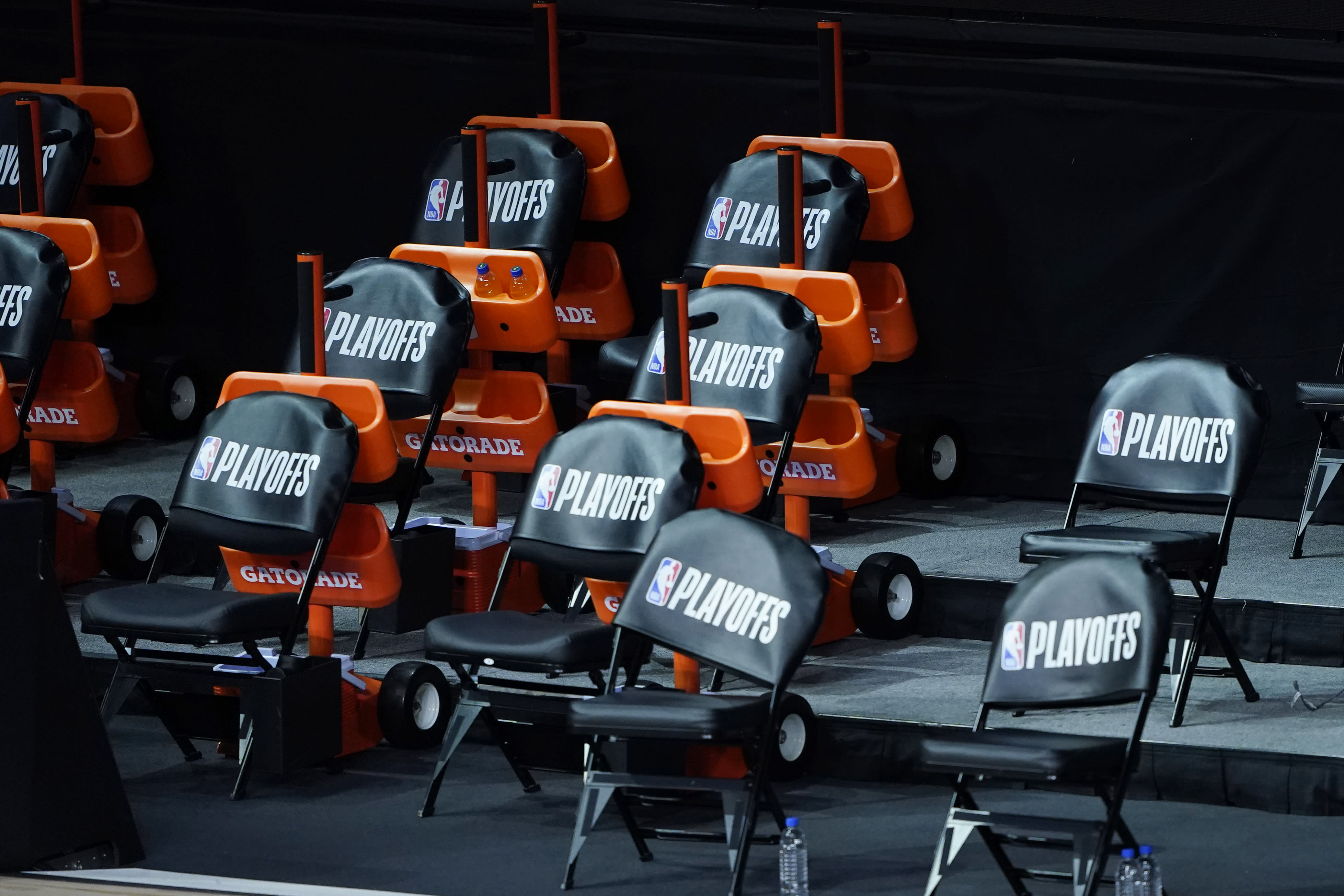 The Milwaukee Bucks didn’t make the unprecedented decision to walk out on their playoff game Wednesday against the Orlando Magic.

If the world had heard their cries and pleas long before this, perhaps not even the coronavirus could have kept them from completing their professional passion in these playoffs. But once Los Angeles Clippers coach Doc Rivers’ voice cracked last night, emotionally stating the ugly truth that “we keep loving this country, and this country does not love us back,” it was on.

The NBA’s players had tried every possible tactic, even coming up with relative milquetoast sayings on the back of jerseys and the mild act of kneeling during the national anthem. And still, they gave America what it wanted by providing entertainment for its fans during a pandemic, including a segment that doesn’t respect them once they get out of a uniform.

They left their families at home, followed restrictive rules, obeyed a heavy manual that stated the lines they must color within. For their own pockets, yes, but also the owners’, too, to essentially keep the league alive.

They watched Black Americans follow similar rules: “Yes, officer” and “I have a registered weapon in my console, officer” or “What did I do, officer?” only to see more death with no accountability.

They watched as America couldn’t stop living up to its history instead of its fantasy. Four years to the day of Colin Kaepernick’s initial peaceful protest, the fear finally reacted.

The fear was palpable when Bucks guard Sterling Brown was assaulted by police in 2018, and in the air in 2015 when then-Bucks center John Henson was racially profiled and harassed at a jewelry store.

Those are the stories players chose to bring to light; there are countless others too painful to relive, explain or explore.

After the fear was displayed and ignored yet again, America is now being treated to a controlled rage from this generation. A rage that began with outrage, transitioned to negotiation and once America showed how little it cares about Black lives, the Black NBA players did what nobody believed they would: choose the brave act of sitting down to watch the world burn for a night.

Whether it’s social media or the world moving at a faster rate than ever before, this generation is more comfortable pressing limits and using its voices. And with the Voting Rights Act in 1965 being parents but not yet grandparents, the advancement of civil rights hasn’t moved at the speed relative to everything else.

Listening to generations past tell stories about how bad things were resonates differently to 20-somethings, as if to say, “We’ve only gotten this far?”

Being among the newly wealthy puts the players in a unique position. It gives them access to how money works, but not necessarily access to power. When you’re poor, power is an invisible construct, light years away and impossible to fully understand.