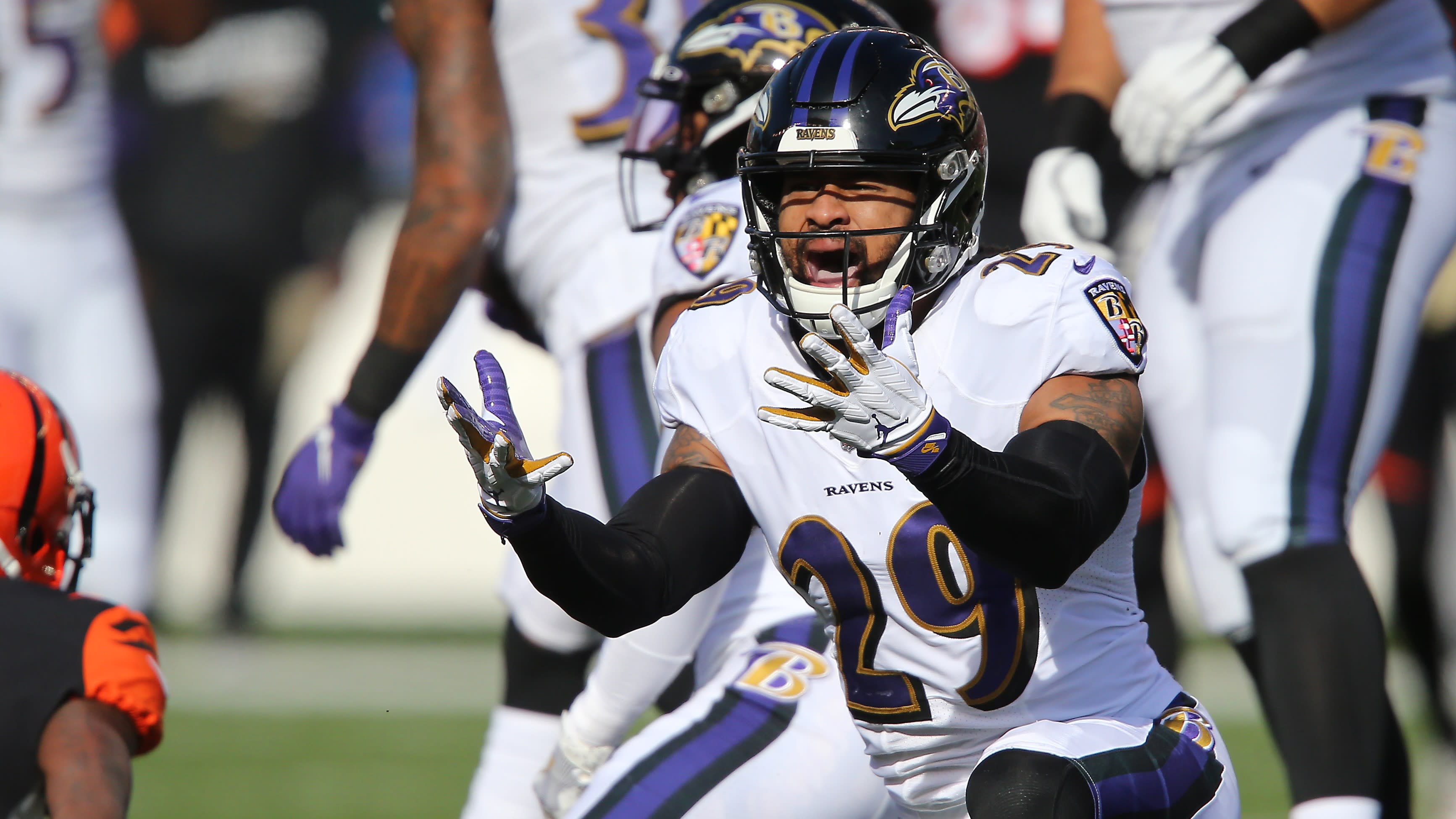 The Ravens made a personnel move on Sunday many in the organization felt Baltimore needed to make, releasing former All-Pro safety Earl Thomas after the 31-year-old was involved in a skirmish with teammate Chuck Clark during last Friday’s practice.

Thomas’ contract was terminated due to “personal conduct that has adversely affected the Baltimore Ravens,” according to the team. In layman’s terms, Baltimore believes that Thomas’ actions left the team with no choice but to cut ties with the safety. Thus, the organization feels it shouldn’t need to pay Thomas the $10 million he was guaranteed in 2020.

With a legal battle likely ahead between Thomas’ camp and the Ravens, ESPN personality Stephen A. Smith believes Baltimore should be obligated to pay the safety the guaranteed money his contract said he was due.

Thomas’ release comes just 17 months after he signed a four-year, $55 million deal with Baltimore in March of 2019.

In Smith’s opinion, not paying Thomas the guaranteed money he was due would set a bad precedent for teams moving forward.

“You signed him to a contract. I’m talking about, essentially, I’m paraphrasing here, but in other words, conduct detrimental to the team,” Smith said. “Well, guess what? If you determine that’s enough to not pay him, do you understand what kind of precedent that would set? You can come up with any kind of excuse of something that is detrimental to the team to get out of paying them money you agreed to pay them. Nah, that ain’t good enough.”

Thomas’ original deal with Baltimore was front-loaded, with a signing bonus of $20 million. Thomas’ contract had a $32 million guarantee.

According to multiple reports, the Ravens had looked into ways to move on from Thomas earlier this offseason. To some, Smith included, Thomas’ antics during Friday’s practice were all that the team needed in order to justify moving on from the three-time All-Pro.

“If he is physically able to perform, which he is, his attitude issues is no way for you to navigate yourself out of the contractual commitment you made to him,” Smith said. “Because if you open up that Pandora’s Box, we’ll have conspiracy theorists, we’ll have to have a separate show titled ‘conspiracy theories’, because there will be a whole bunch of stuff associated with the NFL where teams use whatever they can come up with to get out of paying guys the contract that they agreed to pay him.”

The Ravens have a united locker room, one of the closest-knit groups in the NFL. Throughout his time in Baltimore, Thomas had trouble fitting in. Before Thomas was released, multiple reports indicated that many players within the organization were in support of letting the safety go.

Despite all this, Smith believes that Thomas should be given every penny of what his contract says he’s owed.

“You cannot let this happen. I don’t give a damn what the Ravens do. He was owed $10 million for this upcoming season, you pay him that damn $10 million.”