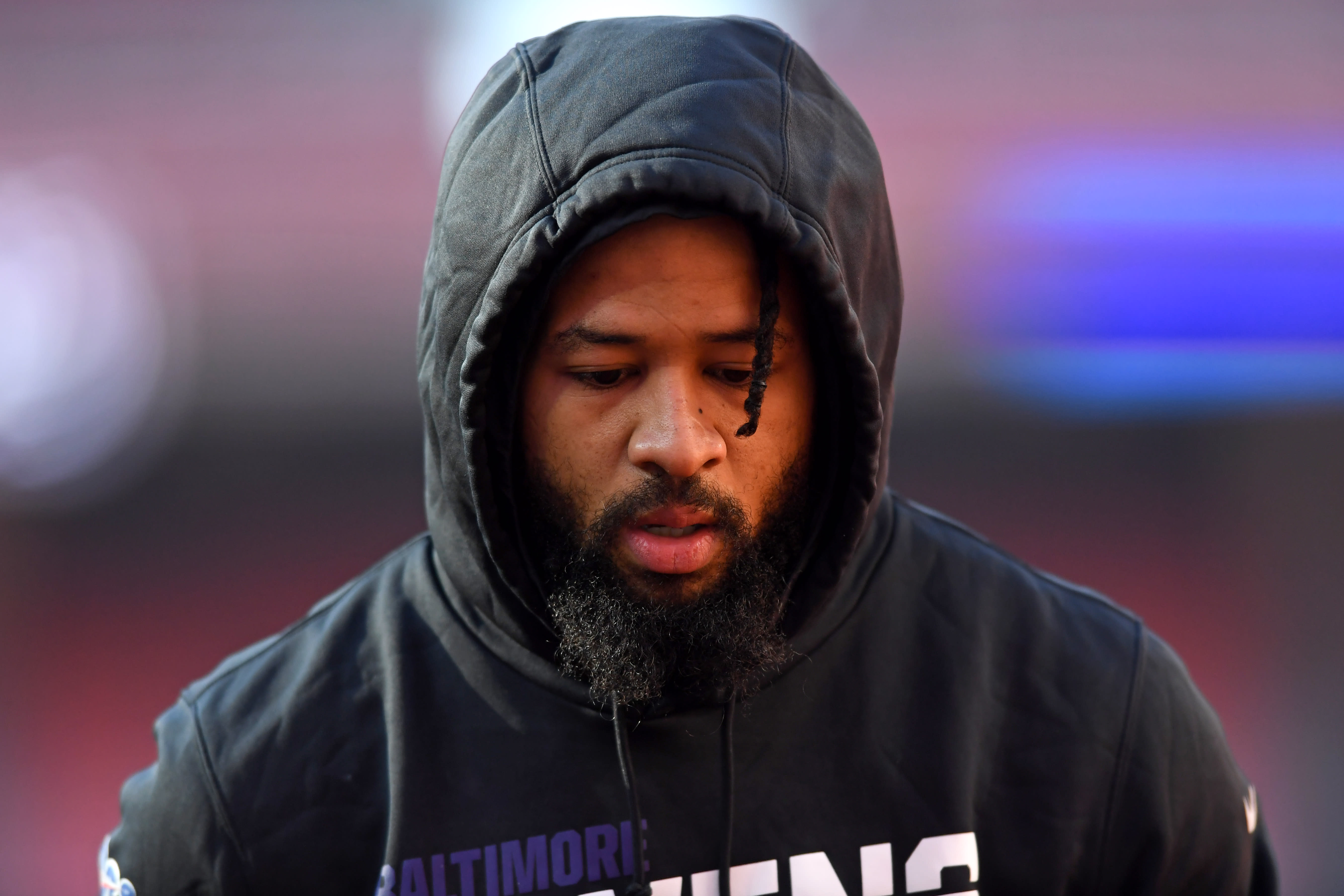 It’s been a wild week, and really a wild few years, for now-free agent Earl Thomas.

After his unceremonious exits from the Seattle Seahawks and Baltimore Ravens over the past year-plus, the talented Thomas finds himself without a team — and with major questions about which other clubs might consider adding a talented player who has been let go by two Super Bowl contenders.

The 31-year-old Thomas clearly can still play, even if he’s not quite the same player he was a few years ago. What the other 30 scouting staffs in the league are now asking themselves is: Why would two strong teams — ones that are a little more liberal when it comes to dealing with character questions — want Thomas gone?

That and whether signing Thomas would be worth the risk.

That’s the biggest issue to figuring out where he will land, and we can’t rule out the idea that Thomas might have to wait a bit for a job offer to arrive … or perhaps that he might not even play this season.

That said, Thomas is a gifted enough player where some team might be willing to roll the dice for the right price. Here are five clubs we think could be most in the mix for his services:

Are they truly out on Thomas? A lot of well-sourced reporters are now saying that’s the case.

There sure was a lot of hedging from team owner Jerry Jones about it when asked about Thomas in Dallas, and head coach Mike McCarthy’s comments on Monday certainly seemed to pour some cold water on the idea.

For now, it feels like Dallas is tentatively on the outside looking in. But the franchise owner certainly could change that dynamic, and Thomas has stated his strong desire to play for his hometown team, so we’re not shutting this door at all.

The pro-Thomas reasons here are clear.

The secondary is suddenly a mess, and they have boatloads of salary-cap space to add a big-name player if they want to. The Browns just lost talented rookie safety Grant Delpit for the season to an Achilles injury, which appears to leave Andrew Sendejo, Karl Joseph and Sheldrick Redwine as the top options at safety. Thomas represents a talent upgrade over that group.

But the anti-Thomas arguments are pretty obvious, too.

The Browns’ locker-room chemistry was a dumpster fire last season, and even if there’s a new coaching staff there, one must ask if the team wants to add a high-profile player who just was kicked off a Super Bowl contender for disciplinary reasons. The battles between the receivers and Thomas could be fun in theory, or perhaps a nightmare in reality.

Would Thomas relish joining one of the Ravens’ divisional rivals and get the opportunity to stick it to them twice this season? It’s certainly possible, and his knowledge of the Ravens’ offense might provide Cleveland some kind of edge. But the Browns need to be careful playing with fire following their tinder-box 2019 season.

The Richard Sherman connection likely helps matters for Thomas, giving him a strong ally and voice of support in the locker room. The 49ers also could use some help in the secondary, although it’s not as if they are bereft back there with Jimmie Ward, Jaquiski Tartt and Tarvarius Moore in tow.

The team added Johnathan Cyprien this offseason, but recent reports suggest he could be on the outs, so Thomas would certainly be an improvement over him. And with K’Waun Williams battling a calf injury, the nickel job is open for now; Ward can shift inside to that spot if needed, potentially opening up a deep-safety spot.

On the surface, it’s easy to see the connections here, especially with Robert Saleh calling the defense that essentially was built out of the Seattle system where Thomas became a star. And yes, memories of that haunting third-and-15 play from the Super Bowl hang above the team’s head for now.

But there also are the lingering character questions, and the 49ers don’t want to upset the team chemistry that helped bring them on the precipice of a title six months ago. Jerry Rice, for one, is saying that his former team must proceed with extreme caution on this one.

There are myriad reports of Houston’s level of interest in Thomas, with some saying it’s likely not happening and others indicating that the door might remain slightly ajar.

If you recall a year ago, the Texans were a team heavily mentioned as being suitors for Thomas’ services. They needed a safety, and quarterback Deshaun Watson (with whom Thomas shares an agent) reportedly implored head coach Bill O’Brien to consider signing him.

But Thomas also later said that his conversation with O’Brien didn’t go the way he expected, with the head coach wondering whether Thomas even wanted to play football still. Later, Thomas pivoted and signed with the Ravens — and they helped hold the Texans to seven points last November, tied for the fewest ever scored in a game Watson started.

Could Houston revisit the idea? Perhaps, but employing Thomas and promising center fielder Justin Reid might be a bit of an overlap. Still, this secondary could use some reinforcements. We’re a bit ambivalent about this potential fit.

At first, this felt like a poor fit to us. Even with Patrick Chung opting out this season, the Patriots’ secondary remains in strong shape, we believe, with a veteran core in place and top rookie Kyle Dugger making a strong first impression. Adding a player with some character concerns — with some veteran leaders not on the Patriots’ roster this year — also felt risky to us.

But it wouldn’t be the most stunning landing spot, the more we’ve thought about it. They never truly replaced Duron Harmon’s role on the defense, which is really where Thomas’ strength lies as a middle-field sniper. It’s worth noting that Bill Belichick has heaped high praise on Thomas in the past.

And adding him could allow the team to trade one of its secondary assets (perhaps 2019 second-rounder Joejuan Williams?) for help elsewhere if they wanted to. A secondary with Stephon Gilmore, Devin McCourty and Thomas surely would be one of the toughest to throw against in the NFL, and that could help take the burden off an offense in transition.

It would be vintage Belichick to swoop in amid all the chaos surrounding Thomas and snag him. Thomas also could have a shot at redemption against both of his former teams, with New England heading to Seattle in Week 2 and facing the Ravens in prime time at Foxborough in Week 10.

Can’t rule this landing spot out, especially if more teams keep backing out. Belichick has gambled on talented players with character questions before, so it’s certainly possible again.