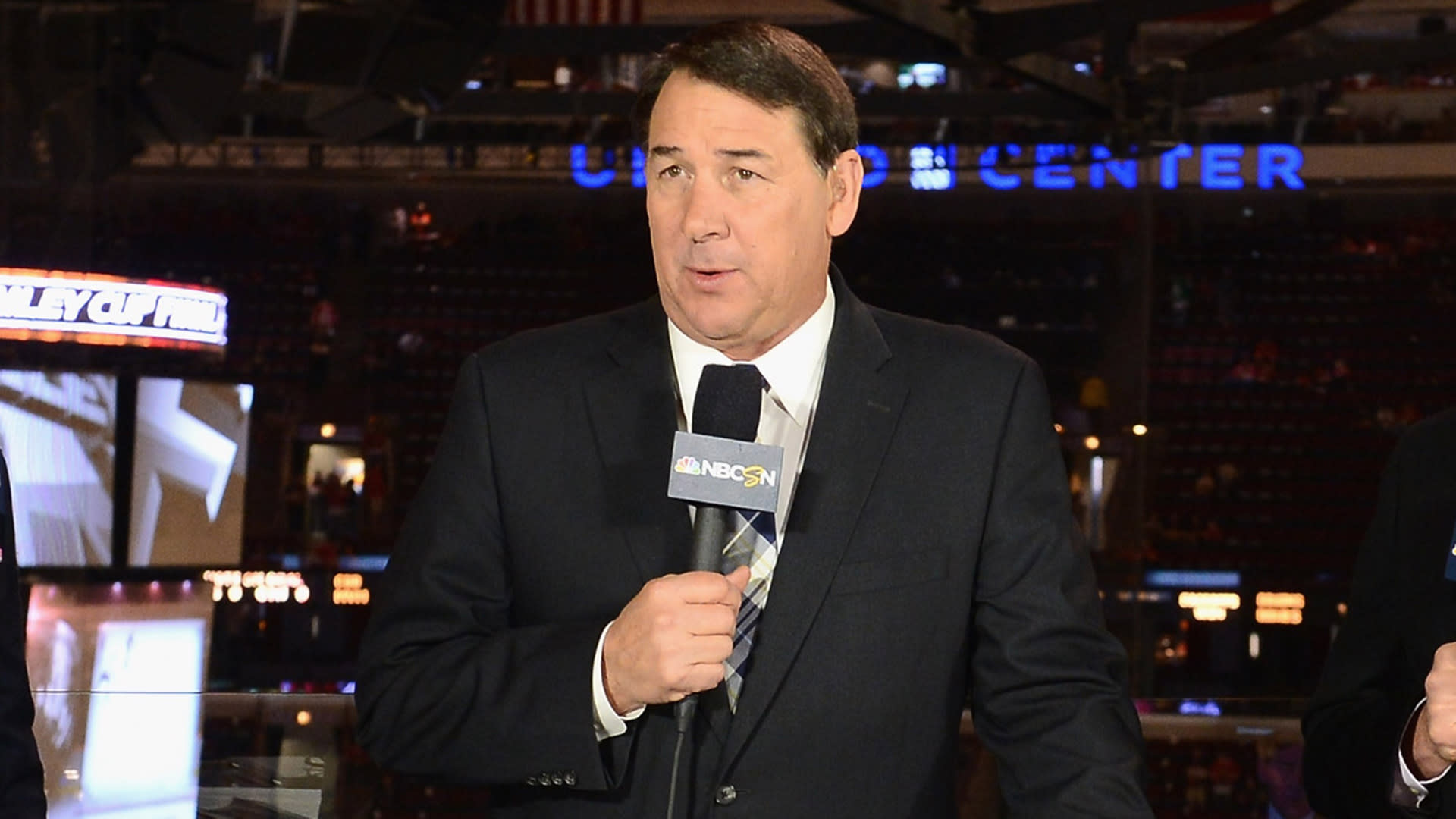 Mike Milbury will no longer grace your television screen for the remainder of the 2020 Stanley Cup playoffs, with the controversial NBC analyst deciding to “step away” from his role and head home following another offensive on-air moment.

Frankly, that’s exactly where he should stay.

Of course, seeing the NHL move to condemn the derogatory remarks of a figure representing their product is a positive development. The swiftness of both the league and NBC’s response to Friday’s incident was admirable, as well, with a statement being released almost within the hour labelling Milbury’s words as “insensitive and insulting.”

But what truly boggles the mind when it comes to Milbury’s temporary exodus is how long it took for us to get here. This isn’t even the first time the embattled analyst has callously attacked women during these very playoffs, the first being when he compared the bubble’s spectator-less atmosphere to women’s college hockey.

That, before anything else, should have been the final straw. How could it not be? The “no fans” remark is the type of lazy garbage one expects to find in the comments section, not a national NHL broadcast.

And yet it took another, arguably more personal attack for something — truly, anything — to be done. How disappointing.

The question bouncing around in my mind ever since is actually quite simple: Why Milbury? Why has this man — this mediocre, pompous, unremarkable man — been given so many opportunities on the back of such little substance?

In the real world, failure typically carries consequences. If you worked as a plumber, and your last taste of on-site experience saw you fill an entire house with raw sewage, it’s unlikely that another company would hire you as a plumbing consultant upon your retirement.

And every single time, Mike tells “it” in the worst possible way.

This is someone who once described the performance of former Minnesota Wild goaltender Josh Harding, following his return from a battle with multiple sclerosis, as “nerve wracking;” someone who said he would want to hurt then-Anaheim Ducks forward Corey Perry “in a painful and permanent way;” someone who looks at hockey through a prism of “If you’re going to slash him, break a bone. If you’re going to hit him from behind, give him a slight concussion.”

Yet after each incident, all of which would be punishable if examined in practically any other workplace, nothing happened. Milbury continued to bathe in the privilege of representing the sport of hockey to millions of fans, a privilege he clearly holds no reverence for.

Even following his remarks on Friday, Milbury is still gainfully employed by NBC. The network has simply stuffed him away in the corner for a moment, hidden from the public eye until the news cycle churns over and Milbury can once again step in front of a camera and make a group of people who already feel unsafe within the hockey community feel even worse.

And for what? To ensure that fans can continue to glean knowledge from the man who is widely considered the worst general manager in NHL history and somehow parlayed the wreckage he left in his wake into a career as an equally ineffective analyst?

Hockey deserves better. And it’s high time they got it.