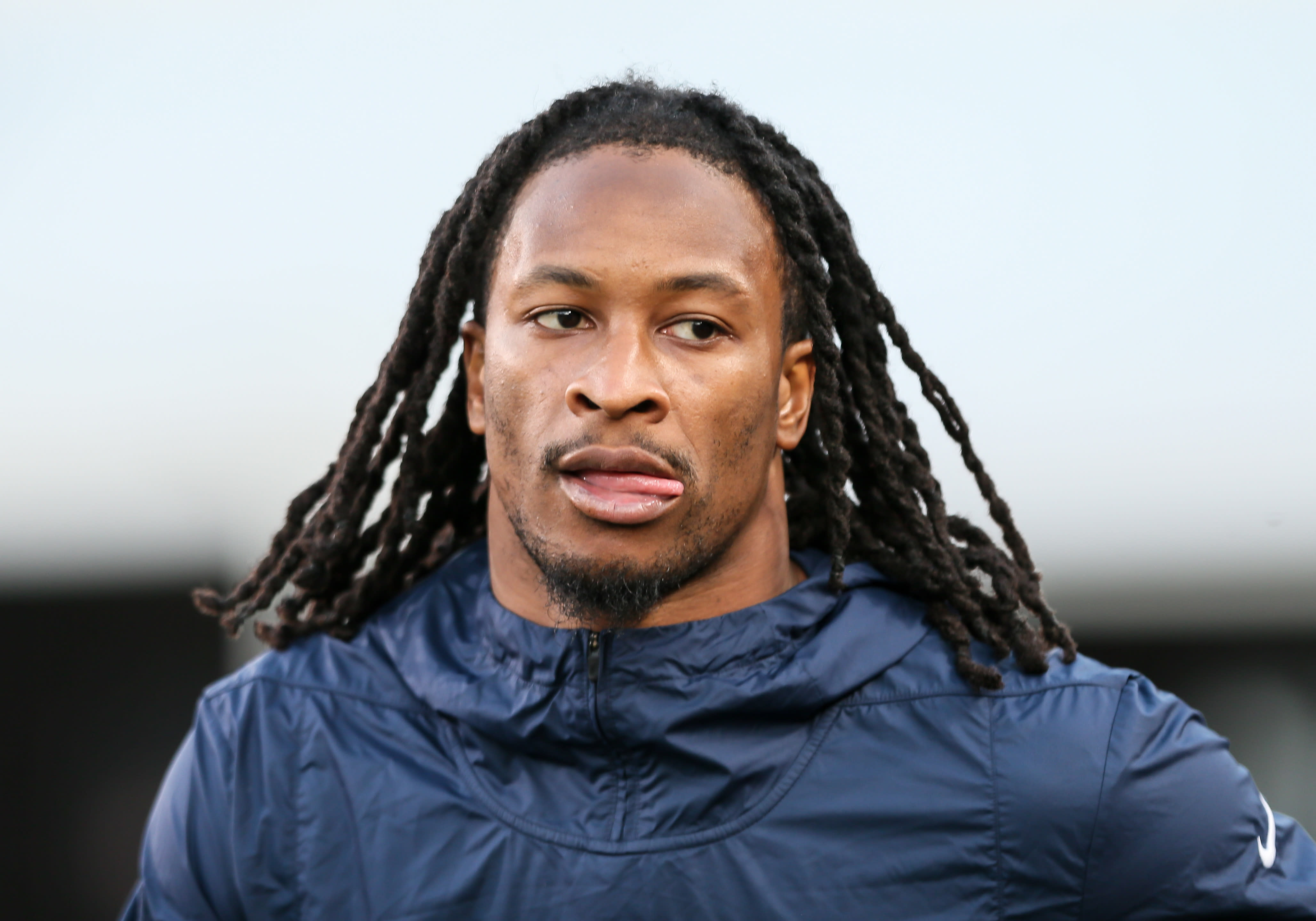 The current record-holder for the most career rushing touchdowns by a quarterback in the Super Bowl era (58), Newton burst onto the fantasy scene as a rookie, managing a top-three FF finish in 2011. Since then he’s been a top-four producer in five of the last eight seasons and has never (except for 2019) fallen outside of the top-15 players at the position. And, yet, he’s the Yahoo Consensus QB20 (behind Kirk Cousins!) heading into 2020.

Are there concerns about his health? Worries about his ability to pick up a new playbook? Doubts about his surrounding talent? Yes, yes, and YES.

Do any of those have to do with his upside? NOPE.

Cam may be entering his age-31 season with recent shoulder and foot issues but he’s also had plenty of time to recover and condition. According to Dr. Alex Weber — whose medical expertise was featured in my Rest vs. Rust series — Newton figures to start the season at “100 percent.” There’s no guarantee, especially given his physical approach to the game, that he won’t get banged up, but his rushing ability alone gives him an obvious advantage in fantasy scoring.

So then the question becomes … will Belichick and McDaniels scheme for his legs? Of course they will. A mobile QB is the only advantage Belichick has been without since the Tom Brady era began over 15 years ago. Plus, Cam was signed to a one-year bare-minimum deal. (Talk about value!) There is no way the Pats’ coaching staff doesn’t attempt to squeeze every ounce of upside out of Cam, as they have done with numerous vets in the past.

He may not be surrounded by elite playmakers, but he’s got just enough to remain productive. While accuracy has long been an issue for Cam, it’s important to note that his most efficient year as a passer came in 2018 (67.9% completion rate) when DJ Moore (who was deployed via the slot for 25 percent of his snap share) joined pass-catching wunderkind Christian McCaffrey (who Cam targeted 7 times per game in 2017 and 2018). The duo of Edelman and White is not a perfect comp, but they figure to be utilized similarly in order to get the best out of Cam. Additionally, the presence of sophomore wideout N’Keal Harry — a first-round draft pick who excels in contested situations — provides the former Panther with a go-to red-zone option.

Maybe Drake is better suited for an “All Breakouts” team, but after putting together a top-five fantasy effort over the back half of the year, I think he’s already broken out. Traded from Miami, Drake landed in Glendale to spell a hobbled David Johnson and ended up stealing the incumbent’s gig.

From Weeks 9 through 17 the Alabama product averaged nearly 19 touches and 102 total yards per game. Demonstrating his fire burst and speed (4.45), Drake posted 20 runs over 10 yards and evaded nearly 3 tackles per contest as a Cardinal. With Johnson now attempting a comeback in Houston and after signing a one-year deal to play on the transition tag for $8.5 million, Drake appears to be the team’s clear-cut RB1. Manning the backfield in Kingsbury’s spread offense, with Kyler Murray’s mobility opening up lanes and DeAndre Hopkins’ physicality stretching the field, the former Fin has top-five fantasy potential.

A lack of consistency and/or workhorse usage over his career (since college, really) have created enough doubt to keep Drake’s ADP out of the first round. Those stock depressing reservations are exactly what fantasy managers seeking upside need to lean into. After all, this is a talent who averaged 18.5 touches for 98 total yards in 20 career efforts in which he carried the rock at least 10 times (props to John Paulsen for the actionable stat).