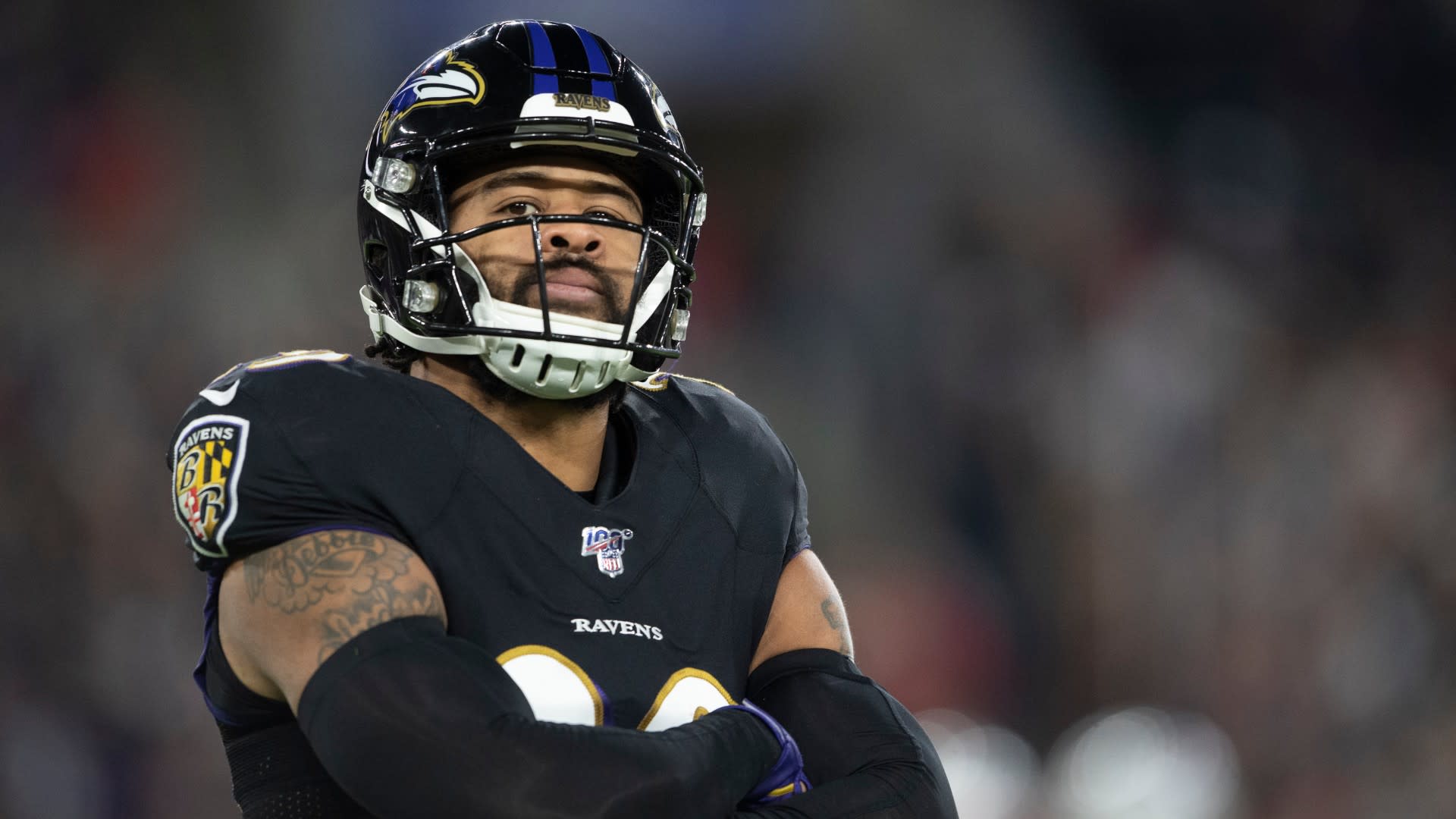 The current situation between the Baltimore Ravens and safety Earl Thomas is not a good one.

After getting into a skirmish with teammate Chuck Clark on Friday, Thomas was sent home and did not report back for practice on Saturday. Now, Baltimore has decided to either trade or release him, according to ESPN’s Adam Schefter.

There a few teams that could be a fit for the talented safety. Obviously, every team would prefer to have his services, but here are six teams in the best position to make it a reality.

The Cowboys have been linked to Thomas dating back to when he was still playing for the Seahawks. A Texas native, a homecoming always seemed plausible, especially when he was a free agent in 2019. Though that didn’t pan out, could this be the right timing?

Dallas was interested in acquiring Jamal Adams when he was on the trade block, but with that in the rearview mirror, Thomas could be the upgrade to the secondary they are looking for. A big name and big personality in the Big D? It feels almost too perfect.

The Jets just lost a main part of their defense in Adams, and while Bradley McDougald is talented enough to close the cap, adding Thomas would essentially bring the Jets defense back up to where it was before Adams’ departure.

It is reasonable to think that New York would be looking to avoid paying a hefty price for another safety that is coming off a problem with his current team, but the Jets have shown in the past that they are not afraid to take a risk. If it were to work out, the unit would have a talented veteran presence to try and speed up the journey back to contention.

If one thing has been learned over the years, it’s that sleeping on Bill Belichik is never wise. Just when it seems like there’s no reason for the Patriots to get involved with a player, they do.

Thomas maybe isn’t a perfect fit, but New England could be looking to add a piece to the defense due to several opt-outs including safety Patrick Chung. If Baltimore somehow struggles to find a perfect offer, Belichick may sneak in and try to steal Thomas for a minimal return — that is if the “Tank for Trevor” plan is not real.

Another team that did not win the Jamal Adams sweepstakes, Thomas could be a really great consolation prize for the Eagles. The team has the financials to handle Thomas for at least the 2020 season before deciding whether or not to keep him long term.

Philadelphia’s secondary was also incredibly poor in 2019. Darius Slay was a great upgrade to the cornerback depth chart, but Thomas would instantly become the star safety and sure up the unit as a whole.

The Browns have had no problem going after a big name just to stockpile on talent (see: Odell Beckham Jr.). Cleveland lost Damarious Randall to free agency, and though Andrew Sendejo is serviceable, Thomas is clearly an upgrade.

The Super Bowl runner-up is going all-in for 2020, looking to add as much talent to the roster as possible. Adding Thomas would create a mini “Legion of Boom” with Richard Sherman while also make the team that much more dangerous.