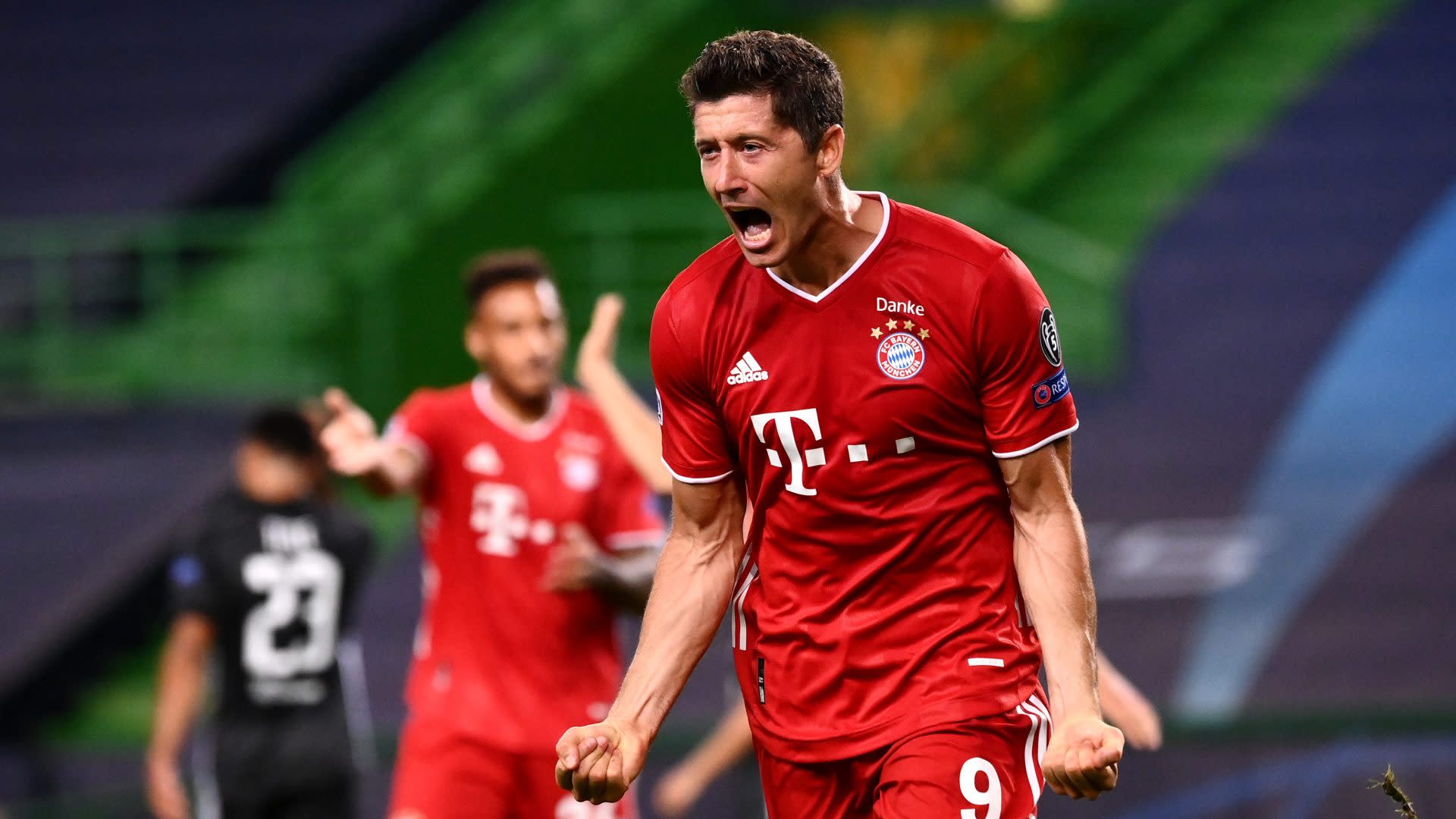 Bayern Munich – PSG looks set to be a thrilling UEFA Champions League final matchup on Sunday (start time, 3pm ET), featuring the “been there, done that” five-time European champions from Germany and the big-spending have-nots with all the French glory they could ever want but nothing from Europe’s biggest stage.

Bayern were most recently crowned champions of Europe in 2013, when they topped fellow Bundesliga side Borussia Dortmund at Wembley Stadium. Perhaps no side has been as dominant, or made it look so easy, as Bayern have done since the knockout rounds resumed two weeks ago. Whether they were embarrassing Barcelona 8-2 in the quarterfinals, or hammering Chelsea and Lyon, no side has finished a game or a two-leg tie fewer than three goals down.

Not only have PSG never won the Champions League or the old European Cup, but they had never even been to the semifinal final round of Europe’s preeminent competition prior to knocking off RB Leipzig on Tuesday. Sunday’s showdown in Lisbon is set to be the culmination, in victory or defeat, of eight years of obscene investment by owners Qatar Sports Investment for the express purpose of winning the Champions League.

Here’s everything you need to know ahead of Bayern Munich – PSG, including how to watch on TV in the USA and how to follow all of the action live.

Bayern manager Hansi Flick on needing to improve defensively: “Lyon fought hard and made things hard for us, we know PSG have quick players and we will have to organize our defense differently. Paris are a great team, they fought their way into the semi-final and then reached the final. We know they have quick players, but we know our biggest strength is putting our opponents under pressure.”

PSG winger Angel di Maria on the historic occasion: “We’re very happy. It’s a first for the club. We worked hard and played a great game. We want to make history for the club. We succeeded tonight and we’re in the final, that’s very important. We have to continue like tonight to make our dream come true.”

Unsurprisingly, Bayern are favorites for the final (+105), but it’s hardly expected to be a landslide with PSG checking in at +230. The draw (+285) is the greatest outlier amongst the odds, with the expectation that someone will be crowned champions of Europe after 90 minutes.