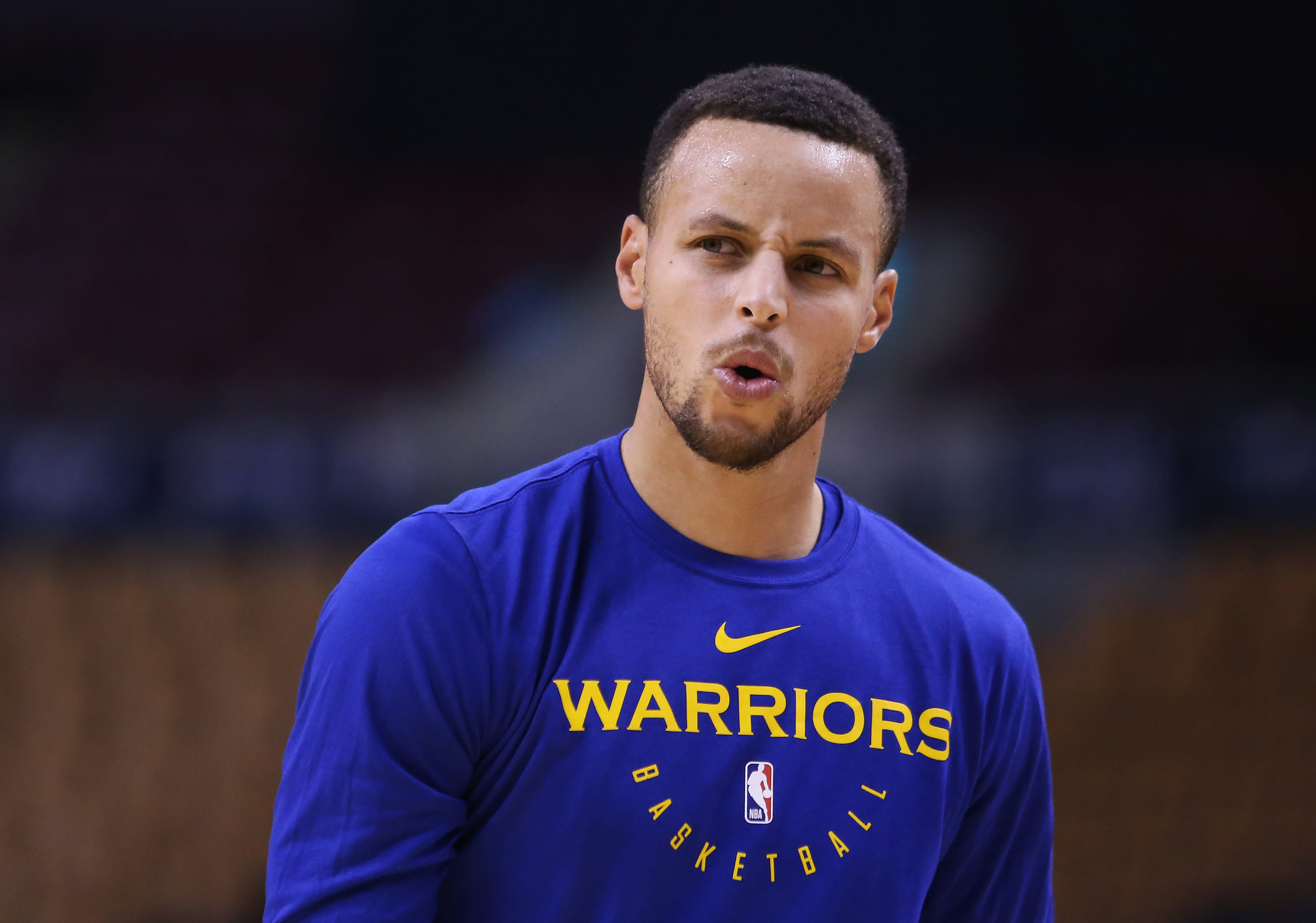 The Golden State Warriors didn’t win the NBA draft lottery but there’s a feeling they control the board as much as anyone, even with nothing being certain around the circumstances.

General manager Bob Myers wouldn’t say who was at the top of his list after landing the No. 2 pick, because there’s so much he doesn’t know.

No face to face interviews.

No exact measurements or medical files.

No March Madness to see how prospects perform at the highest level, or to see some sleeper at a small school take down a blue blood, CJ McCollum style.

There’s not even a set salary cap for Myers to truly evaluate how much room he’ll have to work with, since it almost feels like a given the collective bargaining agreement will be re-opened this offseason and a hard reset could be on the way.

So the notion of selecting point guard LaMelo Ball or Memphis center James Wiseman or the likely prediction of the pick being flipped feels so far down the list with all the variables in play — even in the cost certainty of a high draft pick making peanuts compared to established veterans, there’s no certainty, anywhere.

What Myers stated to be certain is the ownership being financially committed to winning, even facing a newly-built arena in San Francisco that was supposed to be full and rocking from October to May.

“I’m lucky to work for some guys that have been in the tax a few times, and I’ve spent a lot of time. We’ve always had a high payroll. But our players have performed and produced for us,” Myers said during a Zoom conference with media. “They’ve always put winning in front of making money. I don’t think that’ll change. Now, who knows what the economics look like. I don’t. Nobody does. But we want to win.”

It was as odd to see Steph Curry representing the Warriors in a draft lottery as it was seeing his hair in cornrows — a face of the league, a face of the NBA Finals for the last half-decade.

Warriors still have every intention of winning titles

Myers knows there’s a duty in maximizing the remainder of Curry’s prime, as he turned 32 shortly after the season shut down due to the COVID-19 pandemic. And although Curry’s left hand injury that caused him to miss five months was quite freakish, the Warriors can’t operate as if Curry is Iron Man.

He’ll likely be hearing from his established players soon enough.

“Those guys, I feel like they’ve earned a right to say whatever they want, and I’ve also earned the right to listen and do what we think is right, too, and it’s a mutual respect,” Myers said. “When guys win three championships for you, I think that’s — they deserve that.”

When the Warriors acquired Andrew Wiggins’ massive contract from the Minnesota Timberwolves in February, presumably to trade him with this pick for a star in order to pry their title window open with a crowbar, the basketball world as everyone knew it was more stable and the college scouting calendar would open up to answer plenty of questions about an uncertain crop of prospects.

It’s not that the pick isn’t attractive now, but as one executive for a high lottery team told Yahoo Sports Thursday night, “It’s a tough draft to be picking [high].”

One general manager said there isn’t a big difference from the third pick to the 13th, and as much as that can be GM-speak, there’s no body of work to definitively challenge that.

It’s as much a mystery for those on the inside as the prognosticators.

“The best we’ve done is done a Ring Central call with a few of them virtually,” Myers said. “It’s too early to say. I use the example of you don’t hire someone over a virtual interview and pay them $30, $40 million. Ideally, you don’t do that.”

These circumstances don’t occur for championship teams on the back end. The closest was Boston drafting Len Bias in 1986, but he tragically died before he could ever put on a Celtics jersey.

What Myers has a firm grasp of, though, is how the league has changed since the Warriors’ dynasty began. The way they dominated before has been copycatted and adjusted to by the rest of the league, illustrated by his trip to Orlando.

“Last five years we were able to kind of have a front-row seat, but when you’re in it, it’s harder to be objective.”

All the cues seem to lead to the Warriors trading the pick, especially since the lack of definitive knowledge surrounding these prospects means someone could get cute and swing for the fences, wanting to move as close to the top as possible.

Myers knows the Warriors have to be pliable to keep up with the Lakers and Clippers, let alone a team like the Nuggets or even the Rockets. It’ll take a bold move to leapfrog the contenders, along with good health and so many other factors that are out of Myers’ hands.

And to keep Curry’s new ‘do from looking like an early midlife crisis, it’s best Myers be proactive here.