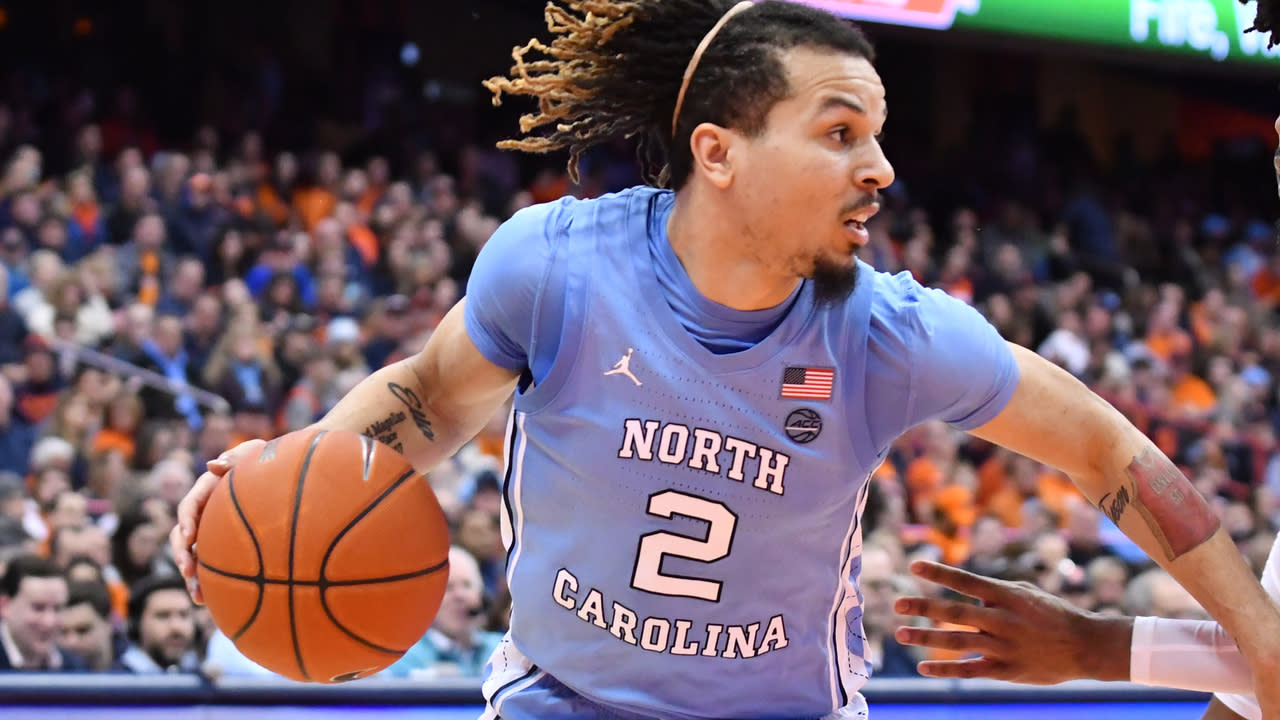 The 2020 NBA Draft Lottery took place Thursday night and completed the order for the first round, so now it’s time for teams to really dig into the evaluations of players who would be good roster fits.

This year’s draft class lacks the elite prospects with superstar potential — there’s no Luka Doncic, Zion Williamson or Jayson Tatum type of talent — but this group is full of players who could be dependable and valuable role players for many years.

That’s good news for the Celtics, who have three first round picks, the most of any team. Boston’s first pick is No. 14 at the end of the lottery, which they got from the Memphis Grizzlies in Thursday’s lottery. This pick finally completes a 2014 trade between the Grizzlies and Celtics.

The Celtics also selected No. 14 in the 2019 NBA Draft, and they chose Indiana wing Romeo Langford. Langford has shown flashes of his impressive potential, but injuries have prevented him from making a larger impact as a rookie. The C’s have few roster weaknesses, but a couple things they would be wise to target with these first round picks are outside shooting and center depth.

Now that the first round draft order is set, which players could the Celtics select with their three first-round picks? Here’s our latest roundup of 2020 NBA mock drafts.