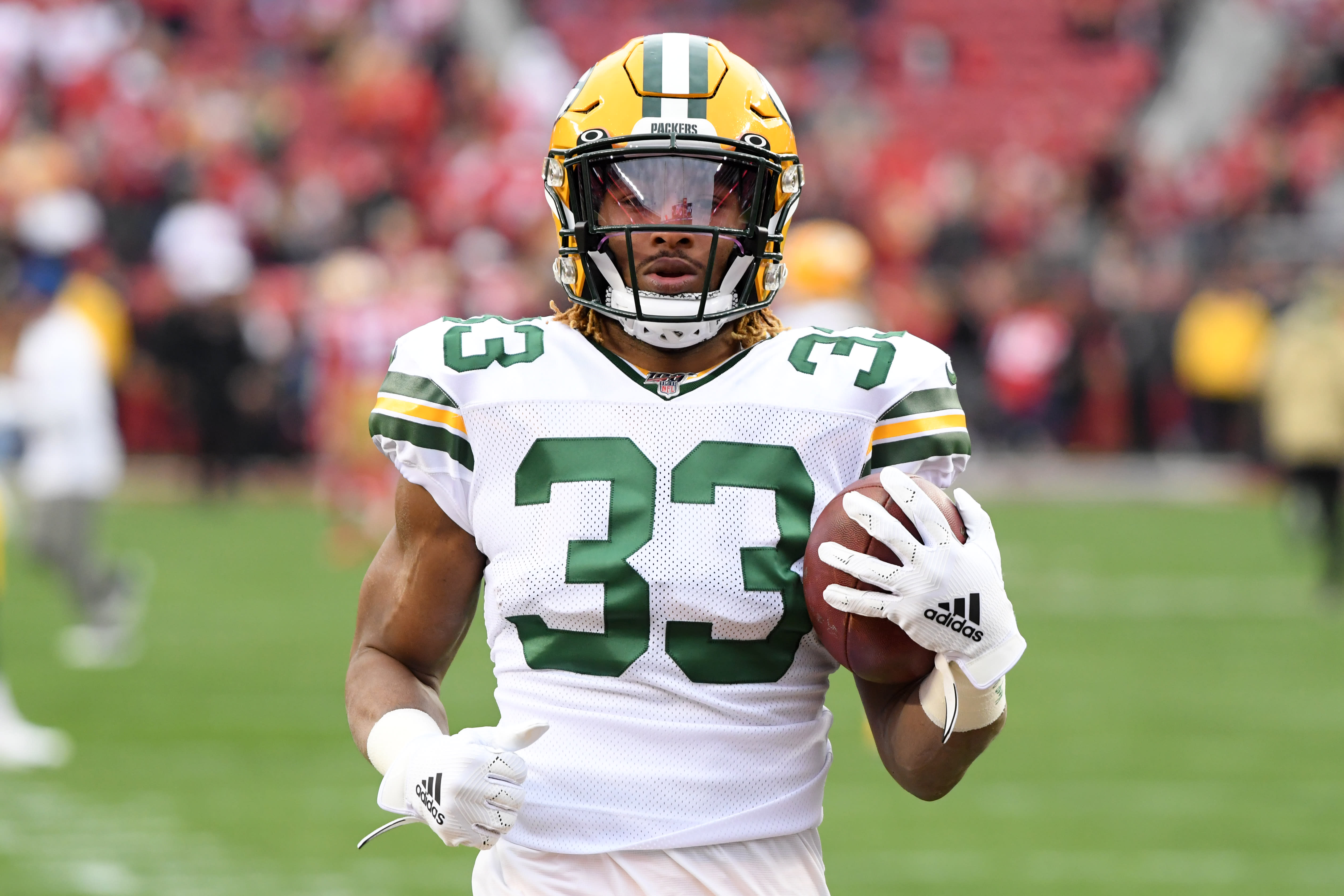 Let’s go through some more players that our writers are split on. We started with the quarterbacks, and now we’re moving to the running backs. It’s a good exercise to see which situations are most uncertain. For a lot of players on these lists, it’s a combination of injuries and changes of scenery that cause the most debate, but in the end, we’re talking about a difference of a half dozen or so spots in positional ranks so we’re really just splitting hairs at this point into our offseason research.

There’s always a big degree of uncertainty surrounding rookies, and it’s magnified when their Average Draft Position (ADP) means we have to pick them over already established fantasy names. In Edwards-Helaire’s case, that means using a first-round pick now that Damien Williams is out. Andy Reid turned Brian Westbrook into a perennial top-five fantasy back before, and that was Edwards-Helaire’s comp coming out of LSU. With his first-round draft capital, we all are expecting a decent-sized workload, but Daigle, Norris, and I believe that means closer to 300 touches, not 250.

Rotoworld has been high on Jones’ abilities for years, and he finally got his time to shine last season, particularly when Jamaal Williams was in-and-out of the lineup. Jones has three-down potential, and he plays in an above-average offense, but there’s some concern about his goal-line workload. Jones already was a negative touchdown regression candidate after scoring 16 rushing touchdowns in 2019, and he now has to keep 247-pound second-round RB A.J. Dillon on the sideline. If he does hold him off, Jones will repeat as an RB1. If he doesn’t, Jones will be more of a high-end RB2.

There’s a lot going on with Johnson, but it boils down to these questions: Is he still good? If not, will it matter? Bill O’Brien certainly thinks Johnson has something left in the tank despite his sub-4.0 yards per carry average over the last three seasons. I’m obviously less convinced, but I do admit there’s a chance O’Brien won’t care just because he has to prove that trading for him was smart. If he keeps his job all year, Johnson will blow out my RB24 ranking, especially so if he turns a corner in a new system.

Everyone seems to be on Team “Kyle Shanahan uses a committee” (even though that’s not the case as I outlined in this Shanahan RB history column), but few have actually moved Coleman up to where he should be drafted if that was the case. I simply want to be above consensus on all 49ers players (minus Deebo Samuel) and that includes Coleman. If Raheem Mostert holds off Coleman, he’s at least a strong insurance option on the bench. If Coleman earns starts, I think he can pay off RB3 fantasy value. Of course, Coleman has disappointed in gimme opportunities, so I understand the hesitation to be as aggressive as Daigle and I are.

Howard’s upside is limited by the Dolphins’ offense in general and his own skill set as a bruising back, particularly in PPR leagues. Where there’s debate within Rotoworld is if there’s any fantasy value in drafting Howard near his ADP given his low upside. With Matt Breida (and maybe Patrick Laird) taking on passing-down responsibilities, Howard will have to luck into touchdowns to be a flex option. Maybe the Dolphins Offense is slightly better than expected, but Norris, Daugherty, and I are okay betting against that. Daigle and Mensio argue that those negatives are already baked into his ADP.