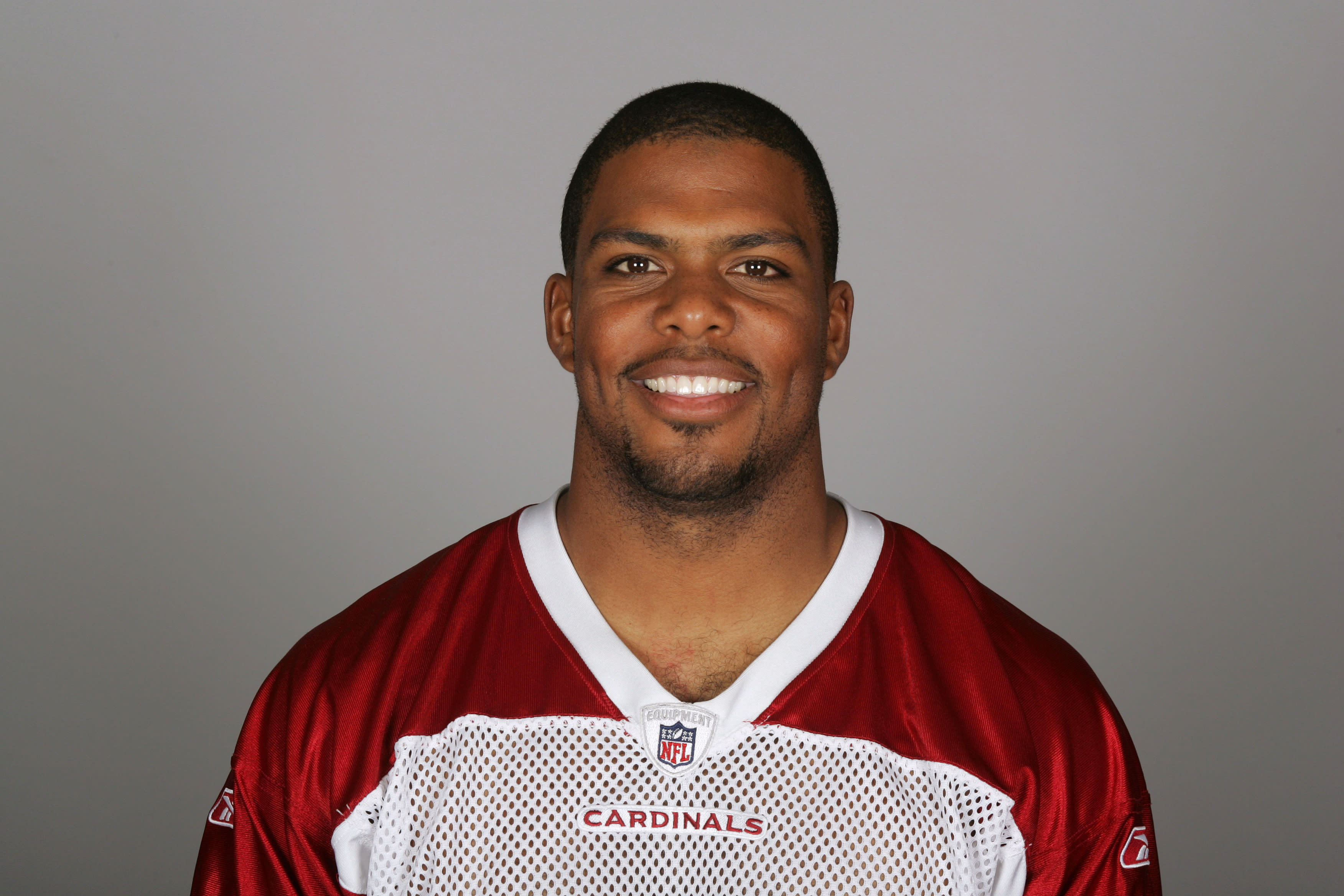 When reached by phone, Jason Wright was smack dab in the middle of a whirlwind Monday full of nonstop questions and more interviews than he could count. Yet, he continued to smile, his chuckle constant, his optimism evident.

Just hours earlier, the 38-year-old was named team president of the Washington Football Team, becoming the youngest person to hold the position in the NFL and also the first African American to do so.

For a franchise that has been beleaguered for weeks, particularly following troubling allegations of sexual harassment by former scouts and members of team owner Dan Snyder’s inner circle, it was a striking hire that reverberated throughout a league that has 70 percent Black players but struggles with representation at the leadership levels among its 32 franchises.

“For any person of color, it’s a big deal when you’re the first of anything, and so I recognize that,” Wright explained to Yahoo Sports.

Wright’s hire was so impactful that the Fritz Pollard Alliance, an organization that fights to increase minority representation in the NFL, hailed the decision three weeks after the organization expressed concern over whether Washington adhered to the expanded Rooney Rule when hiring its new chief marketing officer (Terry Bateman) and senior vice president of media (Julie Donaldson).

“The selection is the result of an inclusive process that recognizes the talents that people of color can offer,” executive director Rod Graves said in a statement. “We hope that it signifies a true change for the manner in which leadership is chosen in the NFL.”

Graves and Wright go back a ways. As a former running back who spent seven seasons in the NFL, Wright played for the Arizona Cardinals from 2009-10, when Graves was the team’s general manager. A decade later, Wright, who spent the past seven years working at McKinsey & Company, an international consulting firm, hopes to lead Washington back to its past glory and serve as an inspiration for other players who want to expand their horizons beyond the playing field.

“In a sport where the majority of the on-field talent is Black, it’s a positive thing to have a leader that shares that demographic background,” Wright said, “as well as the playing background on the business side, just to open the aperture on what’s possible for folks so that — as you can get pigeonholed as an athlete — that doesn’t happen as much. And hopefully that works, you know. It’s on me to do a good job to make sure that happens.”

A shift in direction for Washington

Washington is a hard place to do a good job, as Snyder’s 20-year stewardship of the team has been moribund.

The latest embarrassment, the sexual misconduct allegations, again shined a spotlight on his failures as a team owner, as Washington has gone from one of the league’s best organizations — one with a large, devoted fan base weaned on Super Bowls and a yearslong waiting list for season tickets — to one of its worst.

That’s a big reason why Wright insists the broader story of his hire — and that of Donaldson and head coach Ron Rivera — is about a shift in the franchise’s direction.

“That signals a new change and something different that also, frankly, is good for business,” Wright said. “Because we know when you have more diverse leadership teams, you make better decisions.”

Wright was aware of Washington’s reputation when he began interviewing for the job at the outset of a courtship with Dan and Tanya Snyder that he described as “swift, but in-depth.”

Those conversations weren’t about the fan experience or finances. They were about core values, and Wright soon learned he shared the same vision as the Snyders on topics like inclusion, transparency, trust, openness and accountability. They also talked about what those mean in practice, and how Rivera was instilling those very things on the football side.

While talk is fine, Wright likes to describe himself as a person who is “forward-leaning into action.” As such, what ended up making him comfortable with taking the job was that everything the Snyders said they wanted to be about was backed up by recent action.

“They hired coach Ron Rivera, they hired Julie Donaldson, they brought in an independent investigator to address the sexual harassment complaints, and where they found bad actors already, they moved quickly and swiftly to move them out of the organization,” Wright said. “All of those things are non-trivial actions that signaled to me, as we would say in football speak, they’re not just talking about it, they’re being about it. And that’s what excited me … that’s what’s really what ended up getting me comfortable with this role.”

Rebuilding a relationship with fans

Wright knows the process of winning over Washington’s long-suffering fan base won’t be easy, but he desperately wants to help the organization do it.

“I mean, this fan base really inspires me because it almost feels like there’s just inexhaustible trust and hope and belief in this group, right?” Wright said. “Year after year, they put it out there. And I would say that momentum, that trust belief, that faith even, has continued to power this team and keep it afloat in many ways over the years.”

The best way to start, he says, is by building an organization that people want to work for, with the understanding that things tend to take care of themselves from there.

One way you can do that, Wright said, is by setting clear standards and norms within the organization, then making those things measurable.

“There is a way to measure how effective our leaders are by talking to the people they lead and understanding that improves across different dimensions over time,” Wright said. “Are they inspiring? Do they empower? Do they equip? Do they grow the folks working with them? Do they provide a safe and transparent environment? Like, there are ways to measure that. You have to set a clear standard and measure it in any way you can.”

And ultimately, Wright said, culture change happens one person at a time, which means leaders must not only make it clear to everybody — both on the football and business sides — what they’re all working toward, leaders must also take the time to get to know their employees as people.

“You’ve got to understand that people operate out of their mindsets and behaviors,” Wright said. “What we need to do is understand where everybody is across our organization … what they think about their job, what holds them back from having peak performance, what hinders them from feeling like they’re fully part of the organization and [making them] eager to give the time, care and attention needed to give great outcomes. We need to understand what those barriers are at the individual level and then put things in place that help to relieve those.”

In the same vein, Wright hopes to use a similar strategy of engagement to rebuild the team’s relationship with its fans. Under his stewardship, he hopes Washington will engage fans frequently and give them meaningful input on things that matter — like the development of their new team name, for instance.

“They deserve something that’s tied to the history of the franchise but acknowledges the pivot we’re making toward the future and a new culture,” Wright said.

Washington still has time to figure out what to do on that front. Wright’s No. 1 priority is teaming up with Rivera to build a new culture in the building, and Wright can’t wait to get started.

“If you’re gonna be the chief executive or true head coach of the football team, you want to actually have the ability to make the decisions that you think are best for the direction of the organization, and Dan has given us both that autonomy,” Wright said. “So we both report to Dan, but it’s us — it’s our show. We have the autonomy to make the calls the way we want to, in line with the values of the organization, drawing on all the expertise of the ownership and others as well, but it’s ours.

“And that’s really exciting and very much exactly what I think any leader wants.”