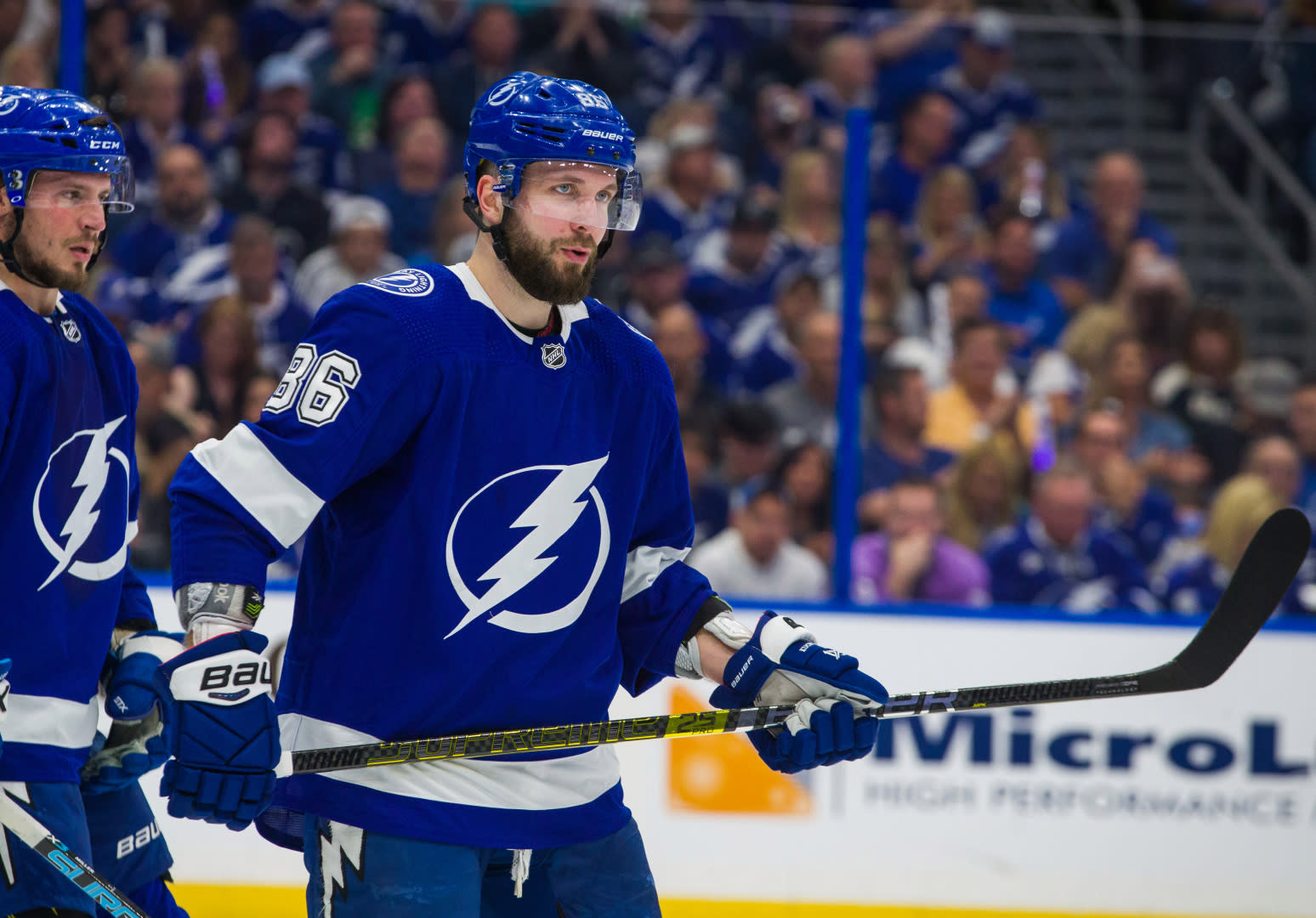 In this week’s edition of the NHL Power Rankings we get you ready for Round 1 of the 2020 Stanley Cup Playoffs by looking at the best matchups we will see.

The results of the play-in round (made necessary by the 2019-20 regular season being paused) has created some unexpected matchups  with some very unexpected teams.

We have some intriguing rematches from the 2018-19 postseason, some shots at redemption, and a Stanley Cup winning coach going against his former team.

A rematch of the 2019 Eastern Conference Final that resulted in a Bruins sweep has storylines galore. If Dougie Hamilton is healthy and ready to play he gets another shot at revenge against the team that originally traded him, the Bruins were — BY FAR — the NHL’s best team in the league during the regular season, the Hurricanes were the most impressive team in the Qualifying Round, and both of these teams are just flat out really, really, really good. It has everything.

The Blue Jackets have become the NHL’s giant slayers, the underdog team that is here to completely ruin your team’s postseason. A year ago the swept this very same Lightning team — a 62-win Lightning team! — in a Round 1 matchup to produce one of the most stunning upsets in recent playoff history. This year they already added to the postseason misery of Toronto Maple Leafs fans by knocking them out in the qualifying round, and now they get Tampa Bay again. All of the pressure in the world is on the Lightning in this one, and that alone adds to the intrigue of this series.

If we are being objective here, Vegas might be the best team in the West and Chicago might be the worst playoff team in the West, especially after going into seller mode at the trade deadline. But there is something about this matchup that I like. It should be exciting. Even though the Blackhawks have a horrendous defense, they still have enough top-end players in their lineup and a good enough goalie to make things interesting. Vegas has a great roster and could be getting Max Pacioretty back at some point. And there is also this: We could potentially see Robin Lehner go against the team that traded him at the trade deadline if the Golden Knights have to turn to him or give him a shot.

Two years ago Barry Trotz was coaching the Capitals to their first ever Stanley Cup. Now he is coaching against them in the playoffs as the Islanders’ bench boss. The Capitals are clearly the superior roster on paper, while the Islanders were trending in the wrong direction down the stretch run of the regular season. That should, in theory, make the Capitals the favorites. But they did not look great in the Round-Robin portion of the return to play and if Braden Holtby can not bounce back from a super-par regular season they could have a major issue in net.

This seems like a huge mismatch, but am not giving up on an exciting series. The Avalanche are loaded and play an entertaining brand of hockey. The Coyotes have a white-hot goalie in Darcy Kuemper that could flip things upside down, while Phil Kessel always seems to have some playoff magic and Taylor Hall gets only his second shot at the postseason.

The Canucks are back in the playoffs for the first time since the 2014-15 season and their exciting young core is going to get quite the challenge — a series against the defending Stanley Cup champions. The Canucks just showed they can beat a stingy, defense-first team by knocking off the Minnesota Wild in the qualifying round, and they are going to get an even bigger test in this series.

A matchup that literally nobody would have expected at any point this season. The Flyers entering this series looking like a complete buzzsaw. They were one of the hottest teams in the league during the stretch run of the regular season, they completed dominated Boston, Washington, and Tampa Bay (three of the best teams in the league) in the round-robin phase, and they are starting to look like a legitimate threat to win the whole thing. Montreal stunned Pittsburgh in the qualifying round but it might need another herculean effort from Carey Price to complete the postseason Pennsylvania sweep.