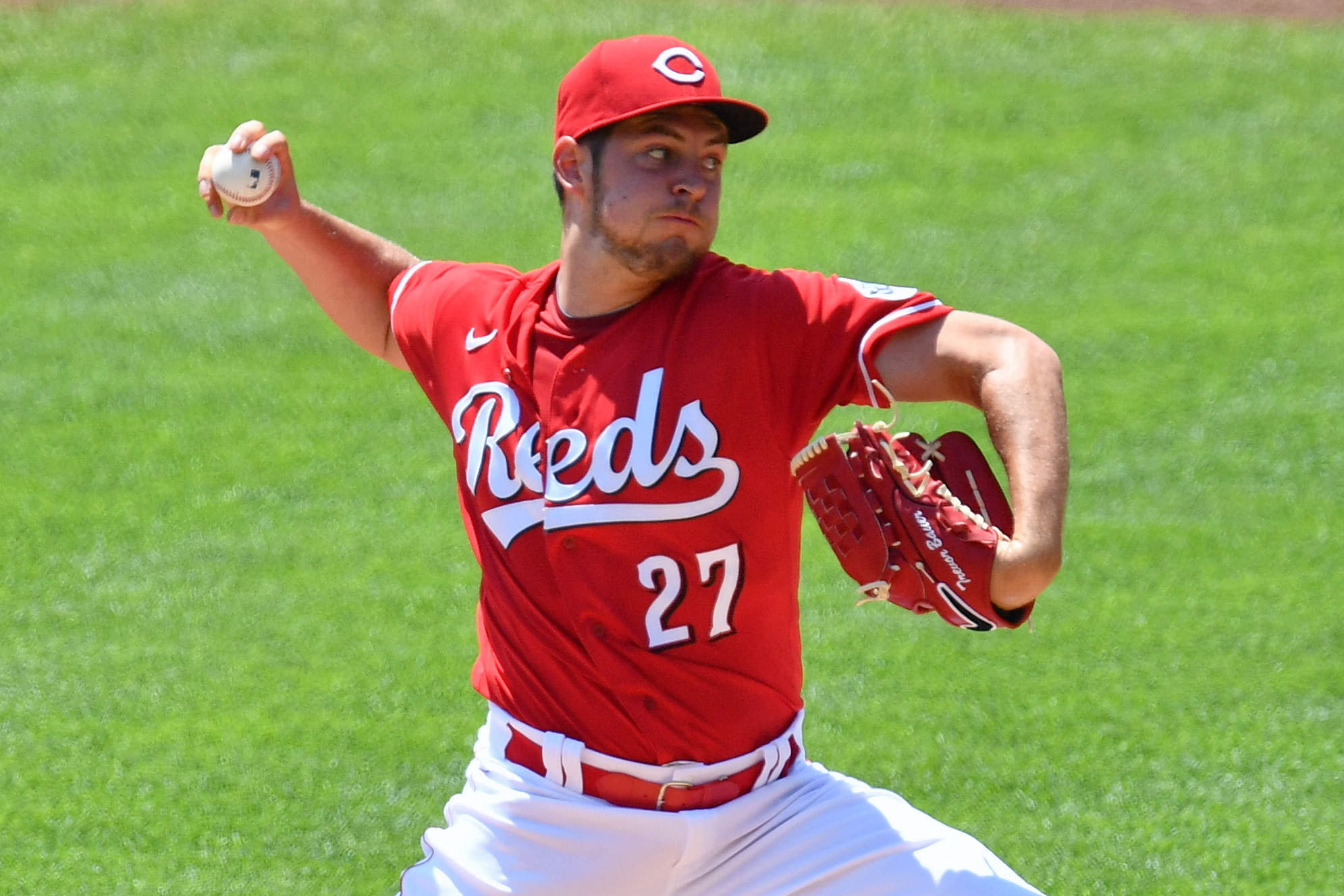 Cincinnati Reds pitcher Trevor Bauer has never been one to hold back his thoughts. He had plenty to share Saturday after his scheduled start against the Detroit Tigers went into a last-minute rain delay before ultimately being postponed.

In a pair of tweets, Bauer criticized how the situation was handled, calling it an “amateur” move while calling on Major League Baseball to figure out a better way to handle weather delays.

According to Bobby Nightengale of the Cincinnati Enquirer, Bauer was warming up in the bullpen when the Tigers called for a delay eight minutes before first pitch. The late decision likely means Bauer won’t be available to pitch during Sunday’s doubleheader.

That development, coupled with Detroit’s decision to move up Saturday’s game by five hours in order to avoid bad weather, is what set Bauer off.

Game up 5 hours the day before. Then you let starters get hot for the game and then delay it 8 minutes before game time. Never in my ten year career have I seen something so amateur. Not in the minor leagues. Not in the big leagues. Never saw it even in college. @MLB

Strong words. But he wasn’t finished.

This was slated to be Bauer’s second start of the season. In his first outing, Bauer struck out 13 batters and allowed just one run over 6 1/3 innings against these same Tigers. He took a no-decision in a game Cincinnati would later lose 3-2.

Bauer’s next scheduled start could be impacted as well. He was originally scheduled to face his former team, the Cleveland Indians, on Wednesday. If he does pitch Sunday, that start will obviously be moved back. If he doesn’t, it could be moved up.

MLB’s weather rules can be a bit confusing. That’s especially true this season with the league adjusting rules to accommodate a truncated season. One rule that remains though is how delays are handled before the game.

Prior to the exchange of lineup cards, only the manager of the home team can decide whether or not to delay the start of the game or cancel it due to the weather. The only exception is the second game in a doubleheader. In that case, the umpire-in-chief has sole discretion over delaying the start of the game.

Postponing the game seems like the best decision considering the unfavorable forecast in Detroit. However, it does seem fair to question how it was handled. If there was any question about the weather leading up to first pitch, players should not have been allowed to warm up until it was clear the game would be played.

In a season with so much uncertainty surrounding the coronavirus, everything around it is magnified. That includes the weather’s role in games. With players already pushing their limits to prepare for the season, the league cannot afford any missteps.