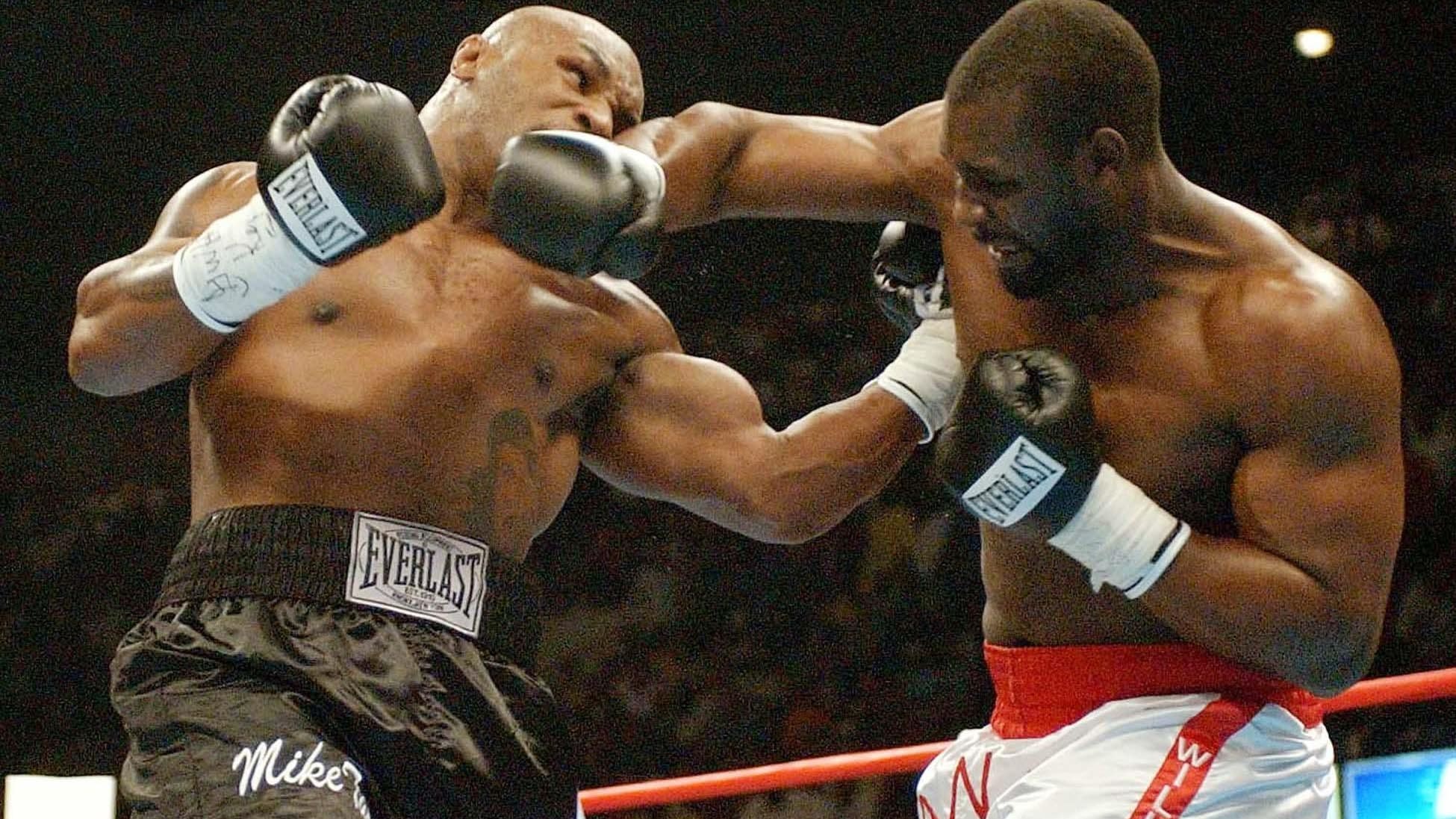 British fighter Danny Williams caused one of the biggest upsets in boxing history when he knocked out Mike Tyson in Louisville.

Former undisputed world heavyweight champion Tyson was left on the canvas towards the end of the fourth round in what proved to be the penultimate fight of his career.

It was only the fifth time the 38-year-old had been beaten.

Londoner Williams, a 9-1 outsider who was largely written off before the fight in Kentucky, said: “This is the greatest feeling in the world and by far my biggest moment in boxing.

“I proved people wrong – they have to take me seriously now.”

Tyson began well, landing a couple of heavy blows, but later had no answer to his 31-year-old opponent.

According to the American’s manager, Shelly Finkel, he tore a ligament in his left knee during the bout and became unable to throw meaningful right-handed punches.

Tyson announced his retirement the following year after failing to appear for the seventh round of his fight with Irishman Kevin McBride in Washington DC.